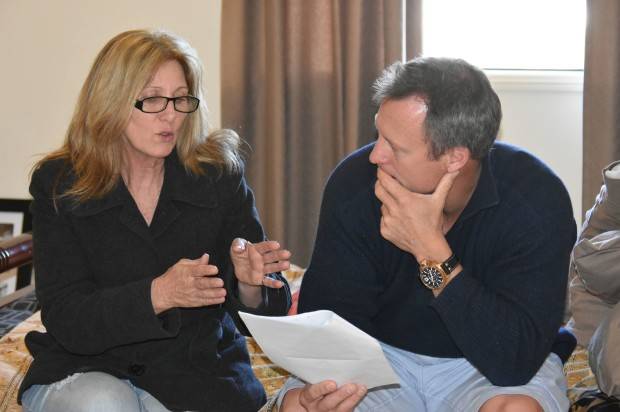 Local Gold Coast emerging film maker “Linda Maria Curry”, yesterday found out that her new short film that she made last year “Know By Heart” has been accepted into the Festival De Cannes short corner to be shown from the 16th of May to the 22nd of May 2016.
“Linda Curry” who is the director, producer, and wrote the story with co-writer Russ Welsh. The film recently received awards at a film festival on the Gold Coast which got
Best Actor: Know by Heart – Husband ( Steve Nation)
Best Supporting: Know by Heart – Wife (Carolyn Dante)
Best Film: Know by Heart (Writer: Linda Marie Curry / Russ Welsh, Directed / Produced by Linda Marie Curry) 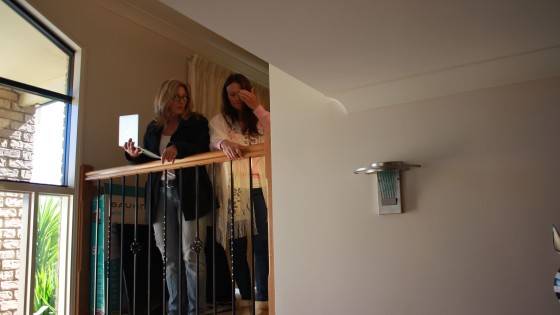 Linda expressed how she felt “It is a blessing to be able to work with such talented people and do what I love, making films.
Without them there is no film.” I just feel so amazing as I only begin to pursue this industry a couple of years ago, and I am in my mid fifties so it goes to show its never too late to do your passion!
The film is a one shot and it took 4 shoots but we used the last one Linda said. It was a small budget of $6,000.

The film works around a “Fire fighter Mathew is reluctant to visit a familiar place while Chloe, his school teacher wife struggles with feeling abandoned.”
Linda will make her way over to the Cannes Film Festival in May.