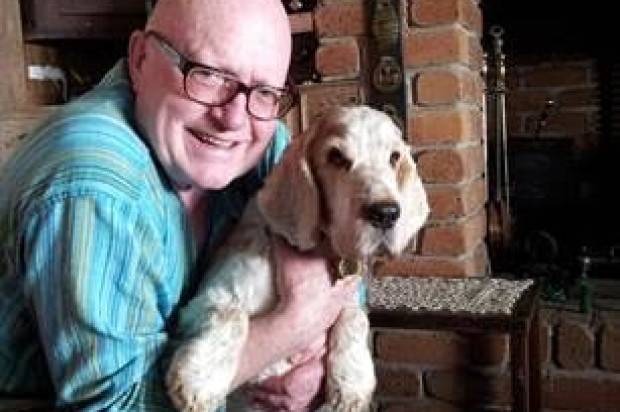 “The Magwitch Fortunes”, “The Cannibal Islands” and “London Bus on the Q.T”

Hinterland based writer, Andrew Mudie, is ready to release three new novels in an upcoming launch on July 14th at the The Cedar Creek Winery Estate in Mount Tambourine.

The non-fiction pieces to be released include “The Magwitch Fortunes”, “The Cannibal Islands” and the long anticipated “London Bus on the Q.T”.

“London Bus on the Q.T” is based on Mudie’s experience with the suspicious powers of Queensland Transport after being hit with sixteen criminal charges for driving his privately registered London bus on Queensland roads. Consisting of perjury and conspiracy, the trial evidence developed by Queensland Transport forces Mudie to apply the power of the pen to publish his truth about the Queensland Government agency.

“The Magwitch Fortunes” is the long-awaited brilliant sequel to Charles Dickens’ novel, Great Expectations, yet with a focus on the powerful activities of the convict hero Abel Magwitch.

“The Cannibal Islands” revolves around William Brown, born in 1825, who grows up in the harsh jute mills of Dundee Scotland only to be dispatched later to the tropical islands of the Feejees, to bring light to the heathen and infamous giant cannibal Chief, Ratu Seru Cakobau.

Born and educated in London England, Andrew qualified professionally as a Civil Engineer gaining experience in both engineering design and construction in the United Kingdom. Later, Andrew decided upon a career change to pursue business and financial consulting. Moving into international markets, he undertook the sale of financial products for projects in Thailand, The Peoples Republic of China and the Fiji Islands.

Andrew has engineered his own writer’s cottage on Mount Tamborine overlooking Australia’s Gold Coast and holds dual nationality in both Australia and Great Britain. 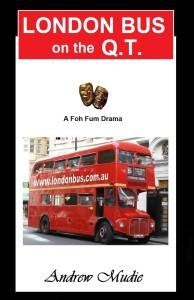 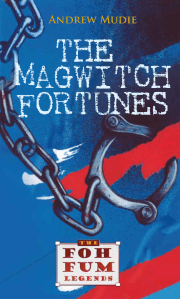