Being a Gold Coast-born film maker, based now in New Zealand with his family, David has a very impressive history as his career has spanned a wide variety of companies and continents, technology and art.

Gould has worked at such companies as Walt Disney Feature Animation (Los Angeles), NVIDIA (Santa Clara), and WETA Digital (New Zealand). While at WETA Digital he worked on The Hobbit, Rise of the Planet of the Apes, The Adventures of TinTin: The Secret of the The Unicorn, The Lord of the Rings:The Two Towers, The Lord of the Rings: The Return of the King and King Kong. 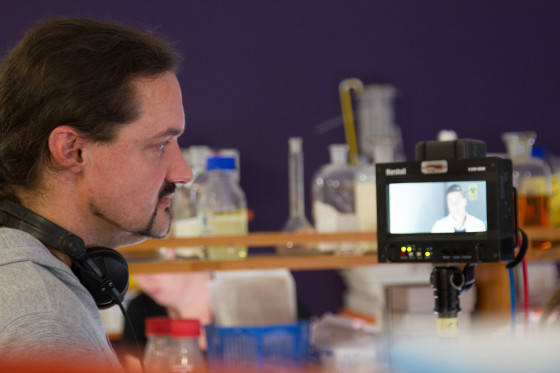 David will be presenting his short film The Seed at the network, which is the story of a young boy struggling with his father’s death that visits the island of Rarotonga and learns from a wise old fisherman that telling the truth can reap rewards far beyond what he’d expected.

We will also be discussing his feature film The Cure followed by a Q&A. The Cure is to have its Australian Premier at the GC FILM FESTIVAL ON 4TH APRIL.

This will be a real treat for the film industry in all aspects as David Gould is such a well respected and admired filmmaker both abroad and here in Australia, and his knowledge of this industry is priceless. You cannot afford to miss this!

Also Opening Night Entertainment will be Giuseppe Cassin who is a Brazilian-Australian Award Winning Film Producer and Composer, who has been living in Australia for the past 11 years. In 2012, Giuseppe made a short documentary about democracy promotion, it won a Gold Prestige Award in California, and it was also screened at the United Nations Association of Australia National Conference. In 2013, Giuseppe produced a short film that went to Cannes Film Festival, he also directed a music video in Italy for an Italian band ‘Earthist’. As a musician, Giuseppe has played gigs across the world, and has recently started composing soundtracks for major films. 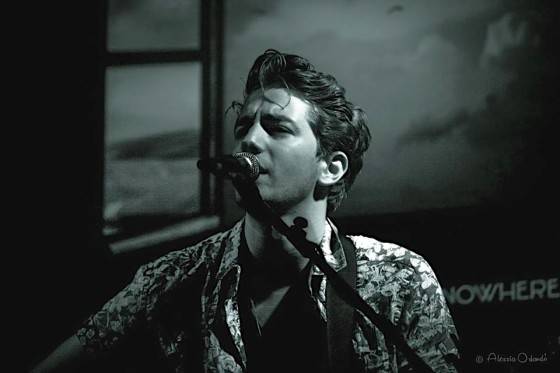 Caroline Russo founder of GCIFTN will be addressing a few things that will be on the agenda for this year and will be looking at growing in different areas and sharing a few exciting changes and updates on QFI.

The network this year has been sponsored by City of Gold Coast, and our media sponsors mygc.com, The Biz Magazine, Hush Hush Biz, QFI, and thanks to in kind sponsors Howl At the Moon, De Bortoli Wines Ambi Decks Dj CSQD Grapic Design,