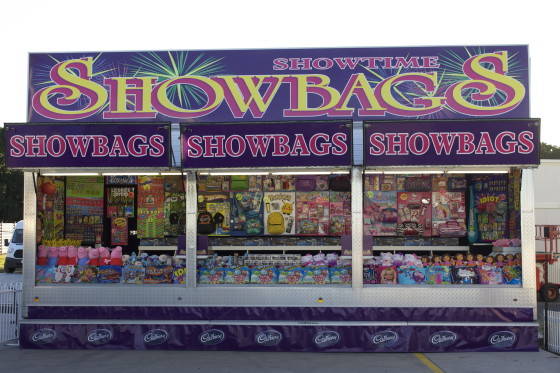 The crowd was entertained with the thrilling acts of Showtime FMX motorbike riders who performed flips and tricks and jumping over crowd members as the sun set over the coast. Fairy floss, popcorn and show bags were available to try in a mini set up of the Gold Coast show atmosphere. Fairy Florist made an appearance with their impeccable fairy floss flowers, both artistic and delicious. 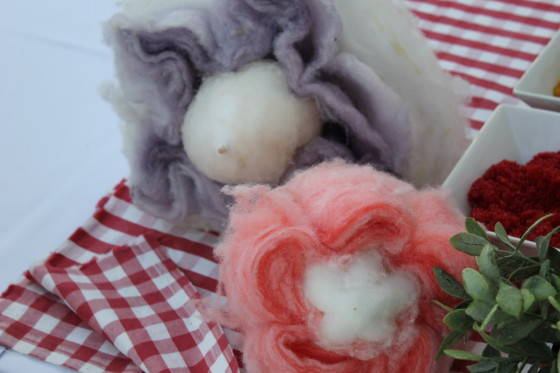 Doug Reiser, President of the Gold Coast Show, welcomed and thanked everyone who is involved in the show whilst giving us a background on the past Gold Coast Shows over his years.

“The Media and sponsors event has always been a special occasion, it’s were we get to recognize businesses and people within the community to thank them. It wouldn’t be possible for society to conduct this show without your support,” said Mr Reiser.

The Gold Coast Show launch kickstarted with a lovely engaging performance by the Yugambeh Museum Choir and Didge Orchestra, who also performed the Australian National Anthem in language. The choir had both an energetic and encapsulating aura which you can catch a glimpse of as they are performing at the show later this August. 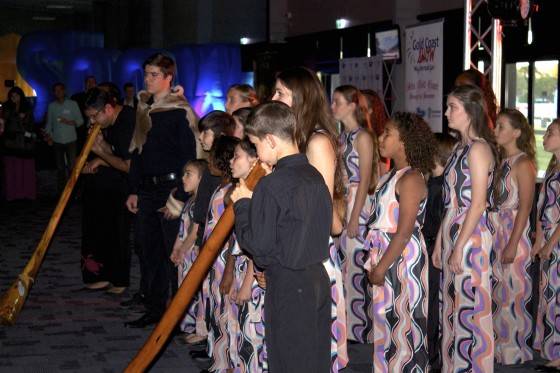 Parsons explained: “The young people need to stand up and promote the Gold Coast Show, so it’s around for our children and our children’s children to enjoy.”

Miss Gold Coast Show winner Kait Shultz gave a brief speech, “what an amazing honour it is to stand before you today. This has been such an amazing opportunity and I would like to thank the sponsors and the members of the general public. Thank-you for this opportunity I hope I can embrace it and in 25 years from now come back and see it even bigger and better.” 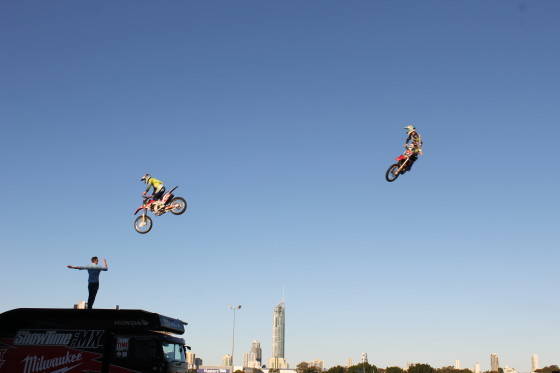 A half time show performance from the Showtime FMX saw more flips and tricks and an outstanding wood chopping act by young 11 year old Jack. These amazing entertainers will be at this years Gold Coast Show, buy your tickets early to get a front row seat! The Merry-go-round was lit up for the kids to enjoy whilst the arena inside came to life with dazzling circus acts.

Ashton Entertainment Australia is a circus and performing arts company that has had over 160 years of circus knowledge, handed down through 7 generations. We were entertained by Chantel with an elegent silks choreography and shaken by Remi’s dangerous chair performance. Ashton Entertainment are currently touring Australia, for more information check them out at http://www.ashtonentertainment.com.au . 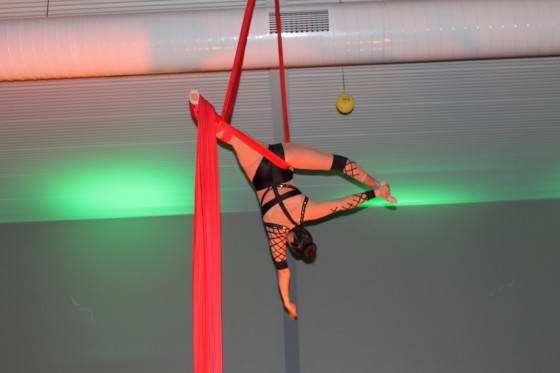 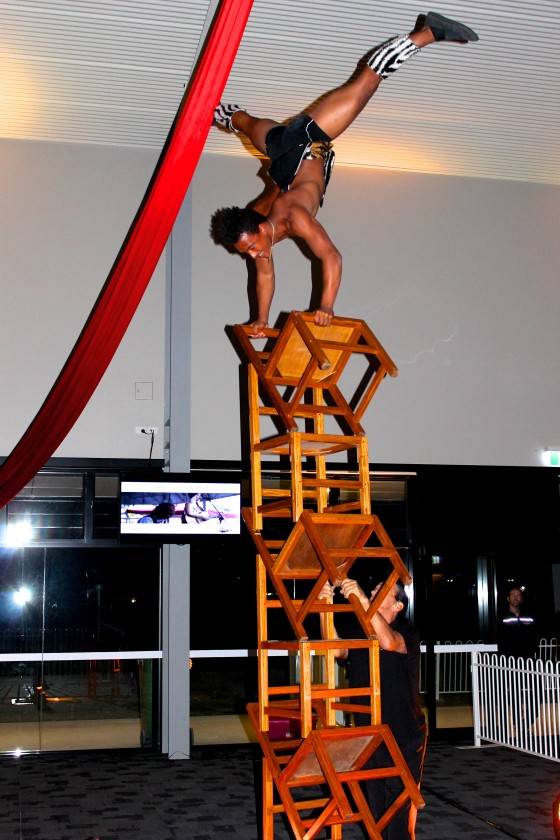 So get your tickets and prepare for a great couple of days. This year is going to one of the biggest Gold Coast Shows ever, clear your calendar and keep the 28-30th of August free. For more information go to http://www.goldcoastshow.com.au.