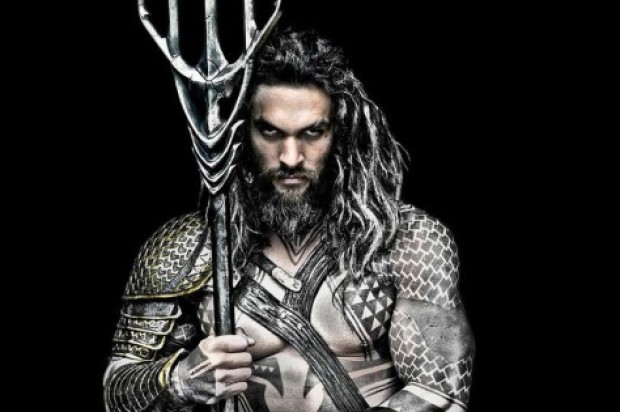 Aqua man has just been announced today that it will commence filming next year around April 2017.
It will star Game of Thrones beefcake Jason Momoa and see the return of Amber Herd, now Johnny Depp’s-ex, who made the mistake in bringing in her dogs Pistol and Boo which turned into a global news.

This is another film that Premier Annastacia Palaszczuz says will bring over 1000 jobs.