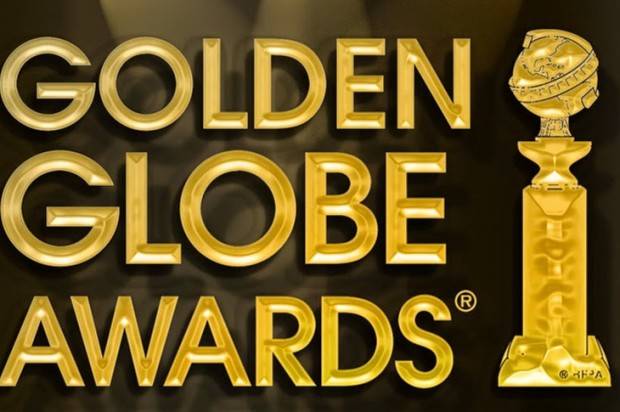 Alicia Vikander, nominated for best actress said “I am truly thrilled and grateful to the HFPA for both of these wonderful nominations! To be considered amongst all these brilliant actresses and their outstanding performances is such an honour. Working on THE DANISH GIRL and EX MACHINA were such gifts in themselves, and for this to happen is all so exciting. Thank you.” Vikander is also nominated for Best Supporting Actress (Drama).

Eddie Redmayne, who won Best Actor (Drama) in 2015, has said, “I am incredibly grateful to the HFPA for having included me in such a brilliant troupe of actors. I’m equally thrilled that Alicia and Alexandre have been recognised as well. Having the opportunity to help tell Lili and Gerda’s story has been a great privilege for me, and I am hugely grateful for the guidance, generosity and insight given to me by the transgender community.”

Steve Carrell said, “Thank you Hollywood Foreign Press. I’m very honored. Now I guess that I have to find a tux, lose weight, and get botox.”

Director Adam McKay has said, “Thrilled and thankful for the HFPA’s recognition of The Big Short. Especially excited to see Steve Carrell and Christian Bale’s amazing performances acknowledged. Congrats to the whole cast and crew that worked so hard to make this movie happen.”

Alexandre Desplat, Alicia Vikander and Eddie Redmayne, are all equally thrilled to be nominated and have provided the following quotes.

“What fantastic news to be receiving from the HFPA! Tom Hooper is a master at using music in his films, and I am lucky to be part of his DANISH GIRL. Merci!”

“I am truly thrilled and grateful to the HFPA for both of these wonderful nominations! To be considered amongst all these brilliant actresses and their outstanding performances is such an honour. Working on THE DANISH GIRL and EX MACHINA were such gifts in themselves, and for this to happen is all so exciting. Thank you.”

“”We are all very excited and very grateful to the Hollywood Foreign Press Association for embracing our film and Matt’s brilliant performance so warmly. Making “The Martian” was one of the highlights of my career and the fact that it is being recognized in such a generous way is fantastic and very much appreciated.”

Statement from Leonardo DiCaprio
“Thank you to the Hollywood Foreign Press Association. I am incredibly grateful for their nomination, as well as the recognition they have given to this film and to Alejandro’s vision as its director. Making The Revenant was a true honour for me. I also want to extend congratulations to all nominees this season. Thank you again to the HFPA.”

Statement from Alejandro G. Iñárritu
“I can’t believe this time last year we were in Calgary shooting THE REVENANT, and right now I’m in London and just heard the good news! I’m thrilled for our incredible cast and crew. Any nominations for this film are an acknowledgement of them, their hard work and great passion. I’m especially happy for Leo, his emotional performance and what he does is truly remarkable. This film is very personal for me; so I think I will have a drink with my daughter tonight to toast to everyone who was a part of it. Thank you to the Hollywood Foreign Press Association, this is very nice.”

Best original song
Love Me Like You Do, Fifty Shades of Grey
One Kind of Love, Love & Mercy
See You Again, Fast and Furious 7
Simple Sound #3, Youth
Writing’s on the Wall, Spectre

The 73rd Golden Globes will air on January 11th.