The Palace Cinemas Brisbane hosted special pre screening of ‘Goldstone’ with the Director writer Irwin Sen and actor Aaron Pederson, who plays the officer detective Jay Swan. This is the second film that follows the film made last year Mystery Rd award winning film. This will be another well received addition to the wonderful work of Aaron Sen who has composed this film as well as the editing. Great Australian cast including Alex Russell, David Wenham, David Gulpilil and Jacki Weaver. Out June 30th 2016. 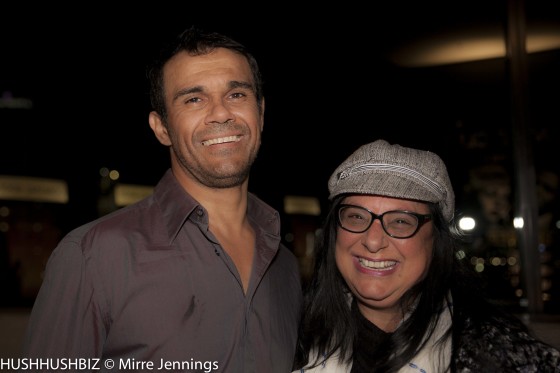 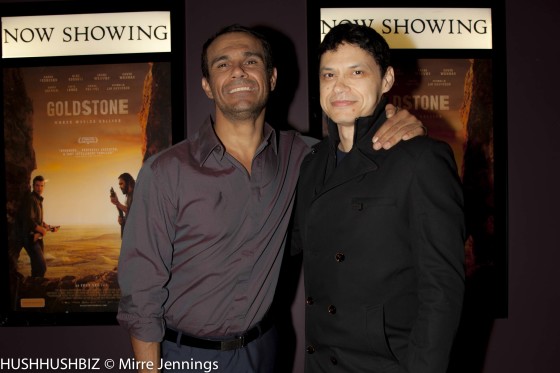 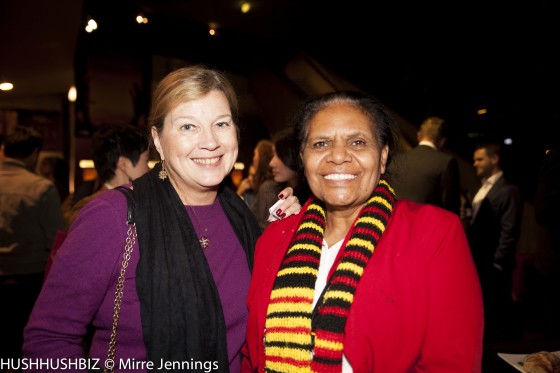 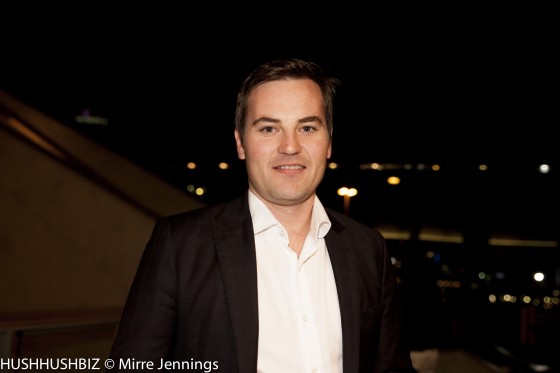 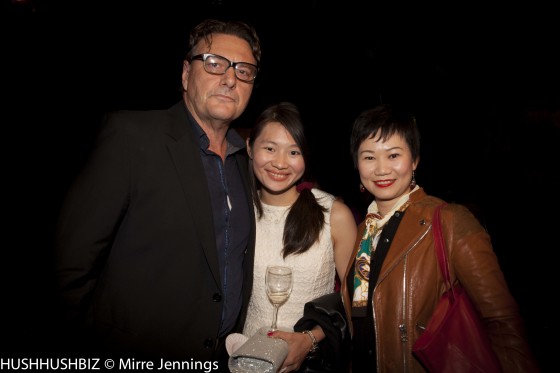 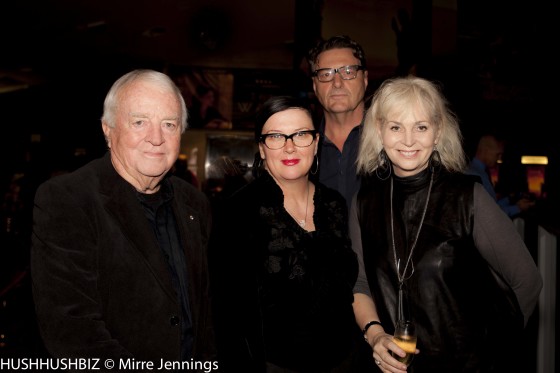 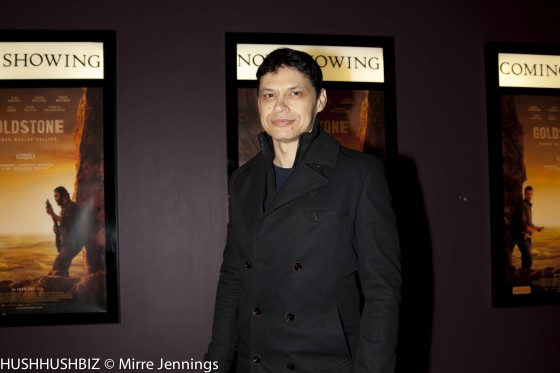 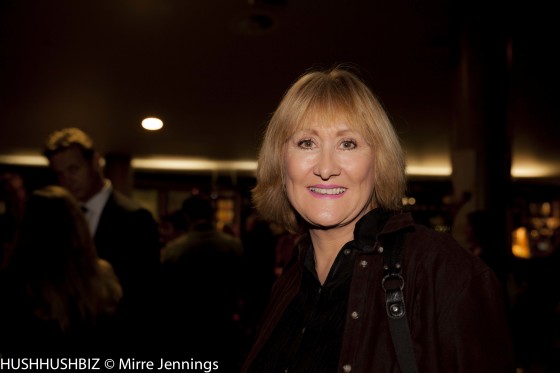 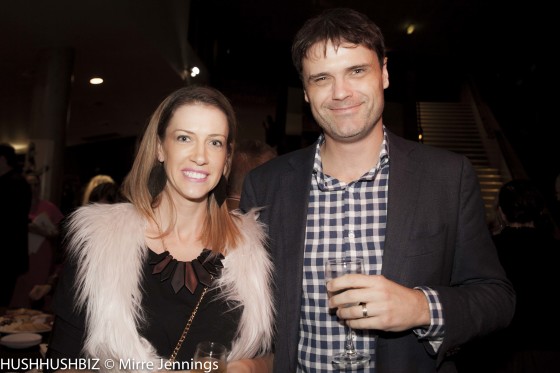 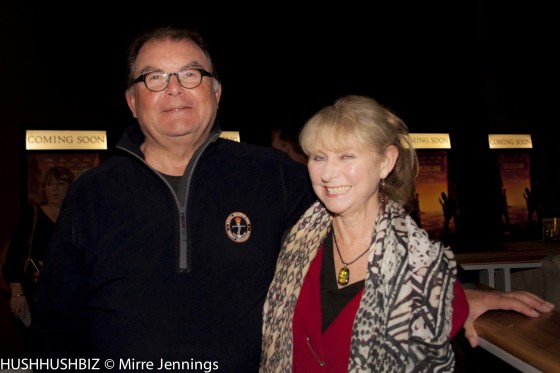 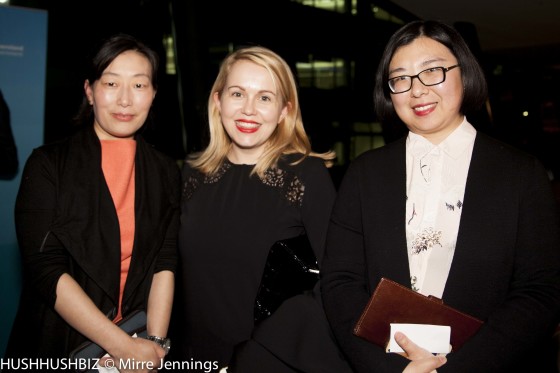