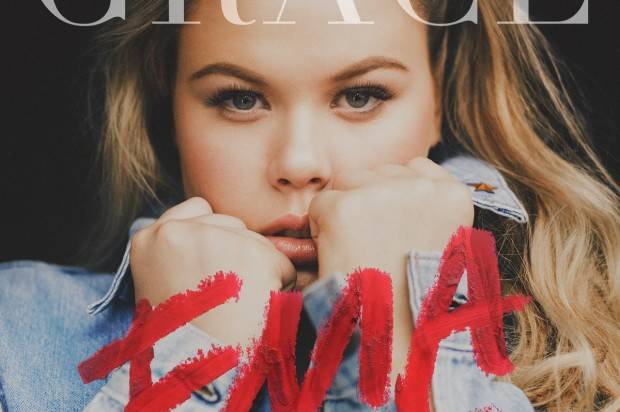 “…with the EP Memo already out and a string of singles lined up that feature that amazing voice, there’s a lot more coming from the Australian singer and songwriter.”– Teen Vogue

“Brisbane’s Grace is 18 years old, but she’s in possession of the voice and swagger of someone much older and more veteran than she.” –The Fader

Australian vocal powerhouse GRACE SEWELL’s debut album, FMA is now available for pre-order, and is set for release on July 1st on Regime Music Societe/ RCA Records and Sony Music Entertainment Australia. Fans who pre-order FMA will instantly receive current singles ‘You Don’t Own Me’ ft. G-Eazy, ‘Hell of a Girl’, and new single ‘Hope You Understand’. Click HERE to listen to ‘Hope You Understand’ available now at all digital providers.

Grace recently released the video for her single, ‘Hell of a Girl’. Click HERE to watch it now. This follows the release of her chart-topping debut hit, ‘You Don’t Own Me’ ft. G-Eazy, which crowned the ARIA and iTunes chart and is now 3 x platinum in Australia, as well as garnered Grace her first ever ARIA Award nomination (Song of the Year).

The Brisbane native will release her debut album FMA on July 1st, a rich and soulful album, and an incredible introduction to this talented 18 year old. The perfect soundtrack for winter!
Grace made her first promo trip to Australia last year, with her debut TV performance on The Today Show. Earlier this year, she also performed live on The Late Show with Stephen Colbert and Live with Kelly & Michael.
            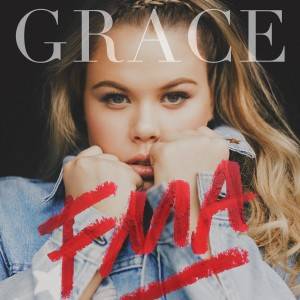