“…with the EP Memo already out and a string of singles lined up that feature that amazing voice, there’s a lot more coming from the Australian singer and songwriter.”– Teen Vogue

“Brisbane’s Grace is 18 years old, but she’s in possession of the voice and swagger of someone much older and more veteran than she.” –The Fader

Earlier this year, Grace released the stunning video of ‘Hell of a Girl’ –click HERE to watch it now. This follows the release of her chart-topping debut hit, ‘You Don’t Own Me’ ft. G-Eazy, which topped the ARIA and iTunes chart and is 3 x platinum in Australia and earned Grace her first ever ARIA Award nomination (Song of the Year).

Grace made her first promo trip to Australia last year, with her debut TV performance on The Today Show. Earlier this year, she also performed live on The Late Show with Stephen Colbert and Live with Kelly & Michael. 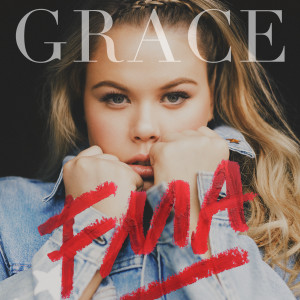