Bathurst broadcast Grant Denyer ten network by Caroline Russo | on September 20, 2020 | 0 comments | in Entertainment | Like it 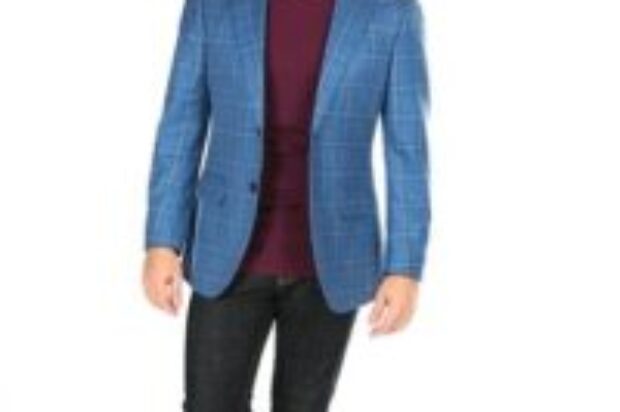 It’s the jewel in the crown of the 2020 Virgin Australia Supercars Championship, and with the iconic Mount Panorama staging the gruelling 1000km race season finale, it’s a race that Grant knows all too well.

Having competed in the Australian motorsport event on three occasions, he will lend his expert hosting skills and intimate knowledge of the track and racing to 10’s live broadcast.

On hosting the broadcast, Grant said: “Racing has been my number one passion my whole life. I live for it. The honour to host 10’s Bathurst telecast is a proud coming of age for me because one of my first ever TV jobs was a pit lane commentator for the Supercars. I was a pimply faced, squeaky voiced rookie back then.

“Having raced in the event three times as a driver and now getting to spearhead the entire telecast, it’s an extraordinary opportunity to share my deep passion and love for that incredible mountain and what I reckon is the best motor race in the world. It’s simply phenomenal.”

Joining Grant for 10’s live race coverage are Bathurst winners Rick Kelly and Will Davison, as well as Michael Caruso, and Kate Peck will be reporting from pit lane.

Will it be a fairy tale ending to the 60th anniversary of the Australian Touring Car Championship for current Championship leading driver and 2019 Bathurst winner, Scott McLaughlin?