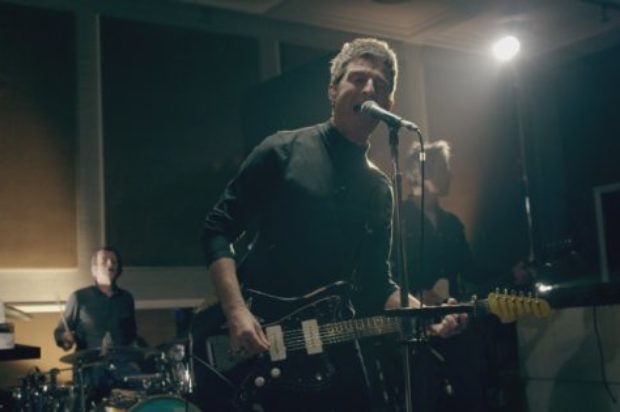 GREAT SONGWRITERS, Season 2, Episodes 1-4, Premiering Saturday September 7th at 7:30pm on Foxtel Arts & streaming on demand
A classic series of original portraits of legendary songwriters discussing their creative processes and inspirations. Each film features four exclusive performances with compelling, intimate new interviews. These unique one-hour films reveal the inner workings of the subject and the wide range of artists builds into an authoritative, fascinating and entertaining series. The Artists featured are: Noel Gallagher, Seal, Kelly Jones, The Flaming Lips, Rickie Lee Jones and Paul Anka. With this presenterless format, each film has an individual look and feel driven by the personality of the Artist; they are allowed to explain their work and passion in their own words. These films have the enduring appeal of timeless television with modern cinematic sensibilities and 4k production values. (6 episodes)

Saturday September 14 at 7.30pm
Flaming Lips: Following a summer of visually spectacular gigs around the UK, US rockers the Flaming Lips talk about songwriting and their life in music.

Saturday September 21 at 7.30pm
Paul Anka: Canadian-born singer and songwriter Paul Anka talks about songwriting and his life in music.

Saturday September 28 at 7.30pm
Noel Gallagher: Oasis veteran Noel Gallagher talks about songwriting, his life in music and performs a selection of his tracks.