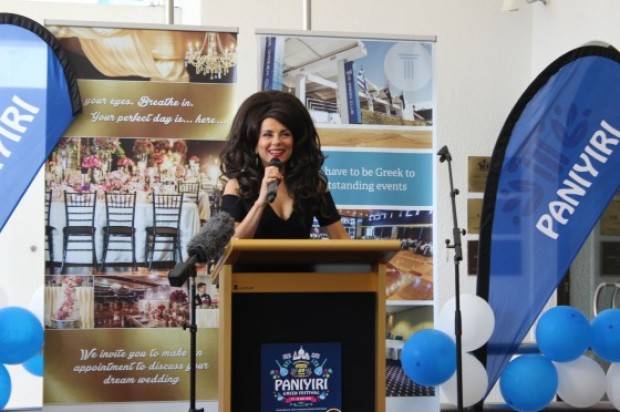 Paniyiri Greek Festival Celebrates 40 Years and its going to be a big party!

Opa! Brisbane’s famous Paniyiri Greek Festival announced it’s 40th anniversary program hosted by the Greek Orthodox Community of St George, Brisbane. Across the two days will be lots of colour, characters, dancing, music and food. Oh… and who can forget, those famous honey puffs will be there too!

Australia’s most famous Greek Princess, Effie, has been announced as the ambassador for this monumental event. One of many events she will partake in is as the VIP guest of Greek Dancing with the Stars. At the launch of the event earlier this week, she announced the 2016 program highlights with a 40 page Anniversary Cookbook with numerous traditional Greek recipes, (free for downloading at http://paniyiri.com), the inaugural Paniyiri Medals for service to the community and the Big Fat Greek Selfie that will be taking place at the festival, “leaving Ellen lonely in comparison”. 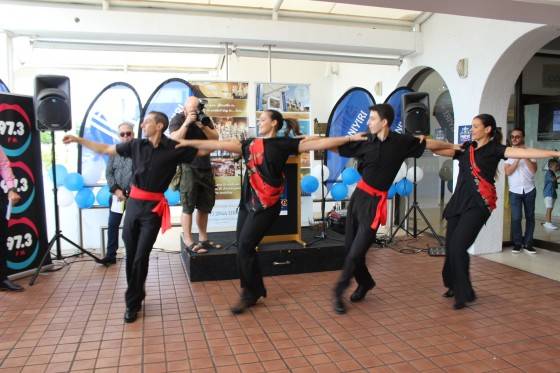 “60,000 people will turn up, maybe a quarter of which will be Greek, all the other Greeks will be working here but the people coming through the gates will be every size, every shape every colour imaginable and they all come here so that we can all be together to dance and to eat and to have fun together.” Effie says. 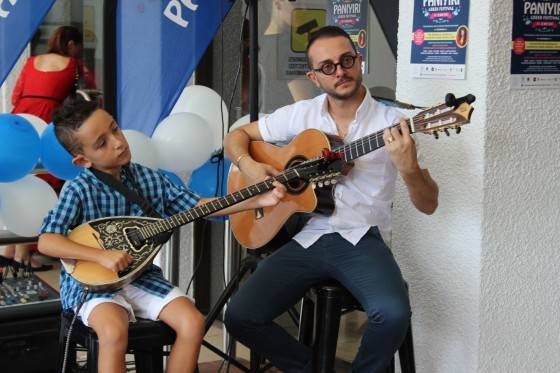 At the launch of the event, seven-year-old Dimitri Kastrissios showcased just a snippet of what cultural identity and diversity through his brilliant musician skills on the Bouzouki at the official program launch.

On top of all this, Home & Away on screen lovers George Mason and Isabella Giovinazzo will be at Paniyiri and be taking part in cooking demonstrations and the Greek Dancing in the Stars competition. 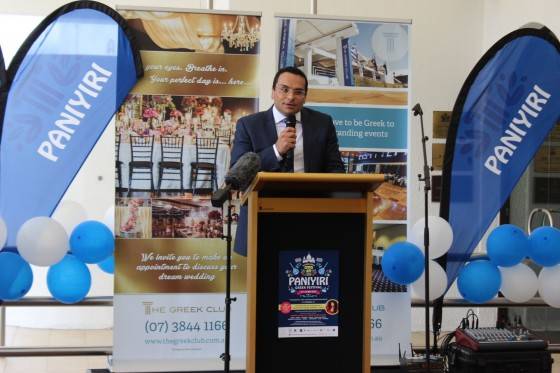 Come along this May and join this welcome group of people in celebrating their culture.

Paniyiri 2016 Fast Facts
Date: Saturday May 21 from 12noon AND Sunday May 22 from 10am
Location: Musgrave Park & The Greek Club, Edmondstone Street, South Brisbane
Info: www.paniyiri.com or 07 3844 1166
See Paniyiri on Facebook for all up to date information
Tickets: $10 Adults (13+), $3 all Pensioners, Children FREE. Tickets online at www.paniyiri.com