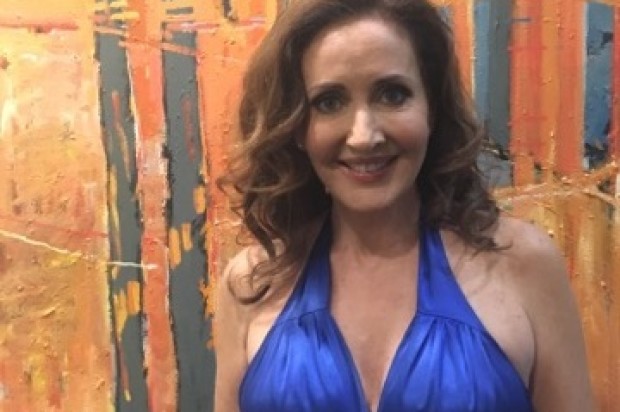 Monday night saw the return of Matt Ward’s Greenroom Project Junior to the Arts Centre Gold Coast. What a fabulous night! It opened with an energetic group performance of Madonna’s Material Girl from the 14 featured artists, cleverly directed and choreographed by the talented Andrew Ross-Graham.

The audience was later treated to a snippet from Ross Graham’s current production “Back To The 80s” which plays at Gold Coast Little Theatre from February 4th. See the website www.gclt.com.au for more information and to purchase tickets. Graham is a director to watch….Time travel back with his cast in this production. It looks to be a totally awesome musical! On a night with so many featured artists Ward kept everything running smoothly and succinctly. Each artist enjoyed a little chin-wag with Matt, then performed a song of their choice with the accompaniment of the one and only Brad Rush on keys. Ward had also established the drawcard presence of celebrity guest Marina Prior, who later in the evening blew the audience away singing Phantom’s Music Of The Night as a duet with Ward which inevitably lead to a standing ovation. 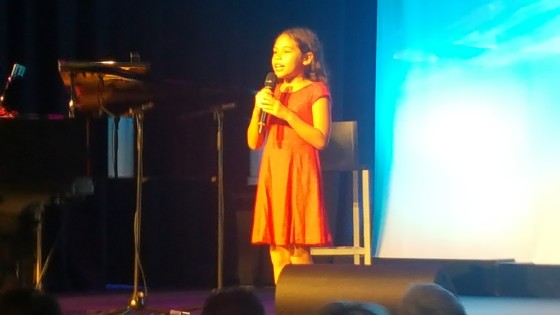 Two other special guests and stars of Matilda the Musical Izellah Connelly and Jake Binns were both incredible acts to watch. To select standouts from the featured artist line up is difficult but shout outs must be given to Luke Harrison’s angelic performance of The Prayer which lead to a standing ovation. Another few pocket rockets were Caitlin Freeman, this young lady is going places and fast! Isabella Weisenthal’s rendition of Pippin’s Kind Of Woman was beautiful, Nicola Barrett, Emmese Simon’s version of Electricity from Billie Elliot and Lara Salamacha also possessed a natural vocal confidence and control and an obvious stage presence. 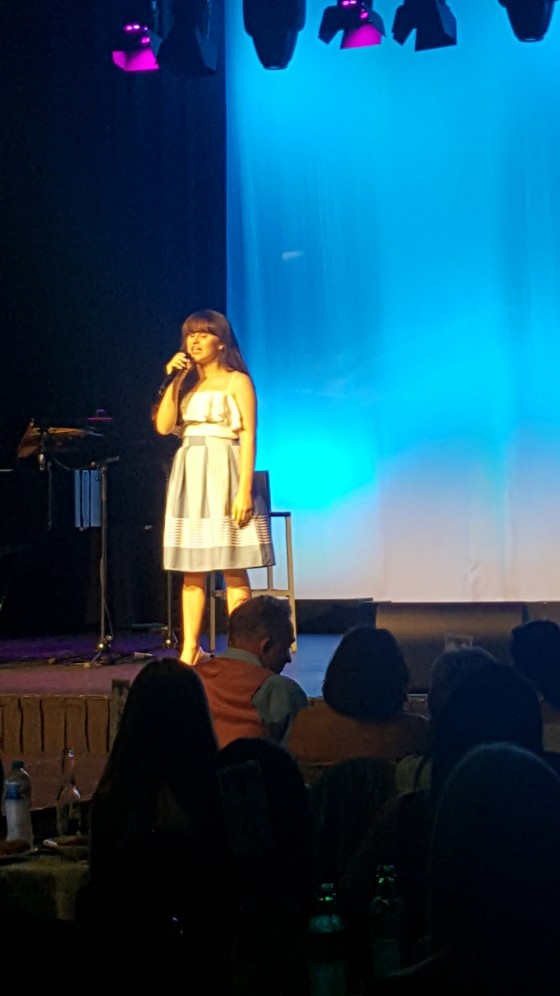 The evening concluded with a beautiful finale performance of You Raise Me Up with Marina Prior and all the featured artists and special guests. Ward has established a brilliant platform for young artists to prosper through his intense workshops, celebrity mentors and the final live showcase. This formula works and the audience loves it.