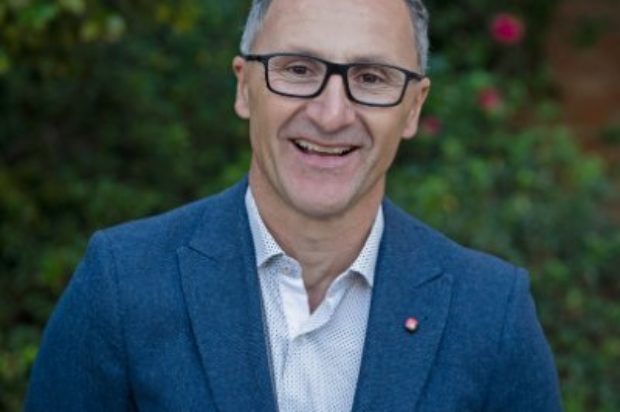 Breaking news has announced that Senator Richard Di Natale has quit as Greens leader and will leave politics within weeks in a shock resignation on the first day of the 2020 Parliament.

The former GP told his colleagues on Monday he would resign as leader, immediately triggering a leadership spill, but will remain in the Senate until his replacement is chosen through a casual vacancy.

The Victorian senator said quitting politics to spend more time with family was “a cliche” but in his case was true.

“As it turns out, in some cases it’s true. My boys are nine and 11 years old and they have only ever known their dad as a busy, tired and sometimes grumpy politician,” Senator Di Natale said.

“As they grow up quickly to become young men, I want to spend more time by their side than a relentless political schedule allows.

“I’m going to resign as a senator, once my replacement is chosen, and I expect that will happen at some point towards the middle of the year.”

Adam Bandt has put this on twitter not long after Natale quit.
@AdamBandt
I will be standing for Greens Leader.

Thank you Richard for your leadership and service to Aust.