Greta Gerwig has officially signed on to direct Barbie

barbie dolls FEMALE FILMMAKERS margot Robbie by Caroline Russo | on July 11, 2021 | 0 comments | in Entertainment | Like it 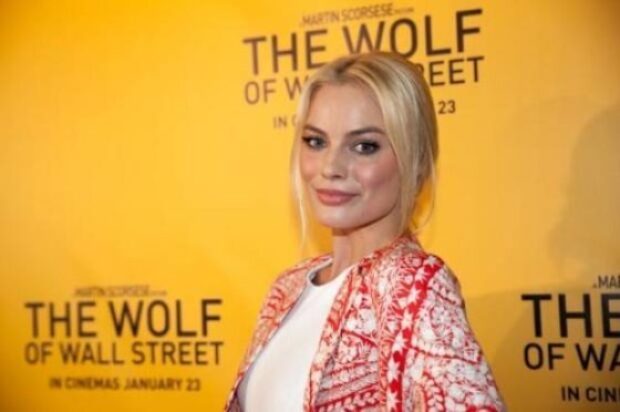 Director Greta Gerwig has officially signed on to direct Barbie, a film based on the iconic toy that is set to star Margot Robbie.

As reported by Variety, Gerwig has been part of the Warner Bros. project since 2019 when she signed on to co-write the script with Marriage Story’s Noah Baumbach.

During British Vogue’s 2021 issue, Robbie casually mentioned that Gerwig would be taking on the role of director alongside saying a project like this “comes with a lot of baggage! And a lot of nostalgic connections.” Variety’s sources have also confirmed Gerwig’s role as director.

“But with that come a lot of exciting ways to attack it,” Robbie said. “People generally hear ‘Barbie’ and think, ‘I know what that movie is going to be,’ and then they hear that Greta Gerwig is writing and directing it, and they’re like, ’Oh, well, maybe I don’t…’”

Barbie, which will be a new, big-screen take on one of the most celebrated toys in the world, is set to begin production in early 2022 for a planned theatrical release date in 2023.

Robbie will be producing the film alongside starring in it with her LuckyChap Entertainment production banner, which most recently produced Promising Young Woman.