Australia GUY SEBASTIAN Music pop tracklist by Caroline Russo | on December 4, 2016 | 0 comments | in Music | Like it 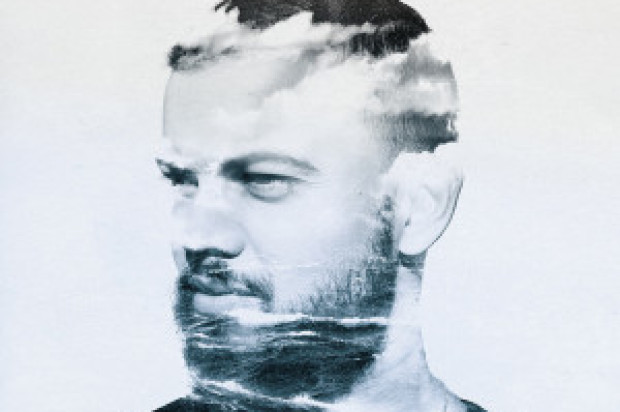 The EP focuses on universal themes of love and celebrating the important things in life, such as career, relationships & family, and follows on from the lead single ‘Set In Stone’ – a song dedicated to Guy’s wife, Jules Sebastian.

Guy has undertaken an 18 month song-writing journey which took him back to his gospel and soul roots whilst also driving him to focus on a new and creative production style, especially inspired by contemporary electronica.

“I wrote songs for 18 months and ended up pretty much scrapping it all, because it took that long just to figure out what I don’t want to do,” explains Guy. “Once I clicked into the sound I wanted, it was much easier. So most of the stuff has come within the last 3 – 4 months, and that’s pretty much been the whole album.‎”

“A lot of the songs were birthed literally from playlisting. Honestly, I owe a lot to streaming services because of the playlists that I’ve made – all these influences, I wouldn’t have discovered them – so it has just been integral to the production of what I want.‎”

PART 1 EP showcases Guy’s impressive song-writing skills and an exciting emphasis on the production process showcasing his new found influence and inspiration. It cements him as one of Australia’s most talented acts whilst exemplifying his ability to traverse and experiment with a variety of genres.