Happy Birthday To The Queen From Parliament

birthday games PARLIAMENT QUEEN QUEENSLAND by Caroline Russo | on April 21, 2016 | 0 comments | in Daily News and Updates | Like it 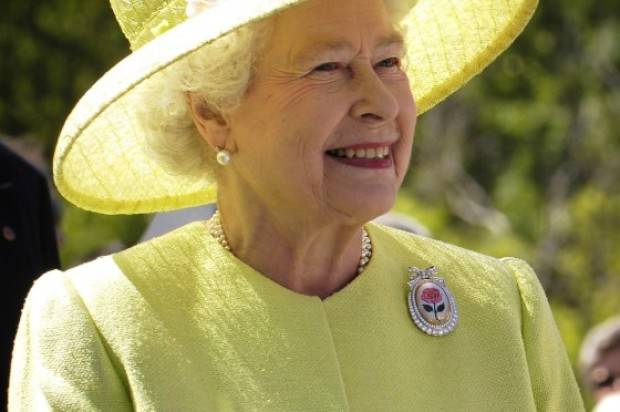 On behalf of Members of Parliament I pay tribute today to Her Majesty the Queen who has reached another milestone – her 90th Birthday.

And on behalf of all Queenslanders, I wish the Queen many happy returns and our very best wishes for her special day and celebrations.

Over successive generations, the Queen has been an inspiration for many Australians who admire and hold her in such high regard.

Her Majesty has been a regular and welcomed visitor to our great State – the State of Queensland.

the Commonwealth Games in Brisbane in 1982
Expo ’88 in Brisbane and the Australian Stockman’s Hall of Fame in Longreach;
for CHOGM at Coolum and the opening of the Roma Street Parklands, and of course, her heartfelt visit in 2011 in the aftermath of the devastating floods.
What an honour it would be for Her Majesty to open our next Commonwealth Games on the Gold Coast in 2018.

Her Majesty continues to devote her life to public duty and service, and in that regard she is a dignified example for all of us.

Her extraordinary reign has had an extraordinary contribution to the peoples of the United Kingdom and the Commonwealth during times of enormous social change – and dare I say political change.

Her Majesty has ruled longer than any other Monarch in British history.

There have been 13 Premiers of Queensland under her reign.

I can also confirm – following a request from the Governor, His Excellency the Honourable Paul de Jersey AC – the life-size statue of Her Majesty will move from Queens Place to a new permanent home at Government House.

The statue’s relocation, next month comes ahead of the $3 billion Queen’s Wharf Project.

The bronze statue which is acknowledged as a remarkable likeness of the Queen aged in her 50s – will be in place at Government House in time for public Queensland Day Celebrations in early June.

I wish Her Majesty a wonderful birthday, hopefully spent with family and friends.