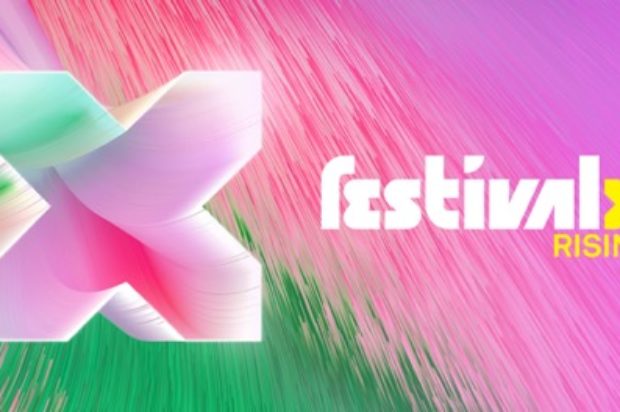 Grammy award winning, heavyweight producer, DJ and songwriter Calvin Harris stands as the figurehead for modern dance music, having broken world records and dominated the charts with his many hits. As one of the most successful artists of all time and the most played Scottish artist of the 21st century, Calvin Harris has collaborated with global stars including Frank Ocean, Pharrell Williams, Rihanna, Katy Perry, and Ellie Goulding to name a few. His work has garnered a number of music awards and nominations, including 16x Brit Award nominations with 2x wins this year for Producer of the Year and British Single (One Kiss), 14x VMA nominations, 5x Grammy nominations and a 2013 Grammy Award win in the Best Music Video category for “We Found Love”. Calvin’s single, “One Kiss” with Dua Lipa was the biggest selling single of 2018 in the UK and marked the fastest ascent to #1 in Dance radio chart history. Following “One Kiss,” Calvin released his hit “Promises” with Sam Smith, which spent 14 weeks at #1 on the European airplay chart. His three singles released in 2018 amassed over 2 billion streams. To date, Calvin has over 23.5 billion combined audio and video streams in his career history, making him one of the most viewed artists on YouTube & one of Sony’s biggest streaming artists.

Committed to bringing a quality event as well as a safe, friendly and well-priced experience for guests, FESTIVAL X RISING will cater to fans from all genres and styles of music with a line-up which reflects that. Whether you’re into dance, hip-hop or pop – get ready – as this is THE music event to kickstart your summer.

Formed as a collaboration between industry leaders and teams behind some of Australasia’s leading festivals, concerts and events, Hardware (Piknic Electronik, Babylon, Onelove (Stereosonic) and Live Nation (Splendour in the Grass, Falls Festival and Download) have partnered to launch FESTIVAL X RISING. In its first year, the event will take place at The Outer Fields at Western Springs on Thursday 28th November 2019.

Founder of Hardware Corp, Richie McNeill said: “It’s fantastic to be coming to New Zealand! It’s a great time of year and we have some amazing things planned for New Zealand and X from here on in. Watch this space!”

“We are all super excited to be adding Auckland to the festival X run this year. Festival X Rising will feature a number of Festival X Headliners and incredible production in a stadium format that evolve into a fully blown outdoor festival to kicking off summer in 2020.” said Frank Cotela, Founder of Onelove.

With Roger Field, CEO of Live Nation Australasia adding, “Festival X Rising sets to wow Kiwi fans with the best talent, while showcasing a new and exciting festival experience. X is the ultimate pre-summer party fans have been waiting for and deserve. New Zealand, get ready!”