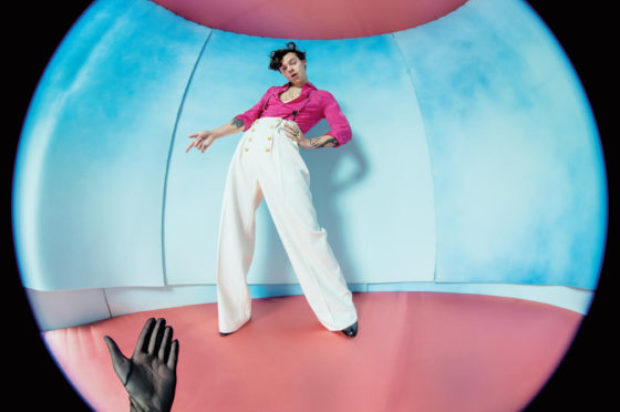 It features the new single ‘Adore You’, which was released last week. The Dave Meyers directed music video takes place in the mythical Isle of Eroda, the land which sparked tremendous conversation last week week when the www.visiteroda.com travel destination website popped up online, and took #Eroda to trending #1 Worldwide on Twitter. The Telegraph UK noted that “Styles is closing out the 2010s with the greatest album campaign we’ve seen so far. As an artistic statement, it suggests the 2020s will be his to claim.”

Harry kicks off his 2020 world tour, ‘Love On Tour’ in April in the UK and will travel across Europe and North America before concluding in South America in October. Full list of dates and all ticket information/on sale info is available on Harry’s official website. Asia, Australia and additional tour dates to be announced in 2020.

On album release day, Harry will kick off the first of his four shows at The Forum in Los Angeles with a special sold-out one-night-only event.