Follow FacebookTwitter
Most commentedEditor’s PicksMost liked
aria hits boys who sing Harry Styles high charts in pop new music watermelon by Caroline Russo | on May 19, 2020 | 0 comments | in Music | Like it 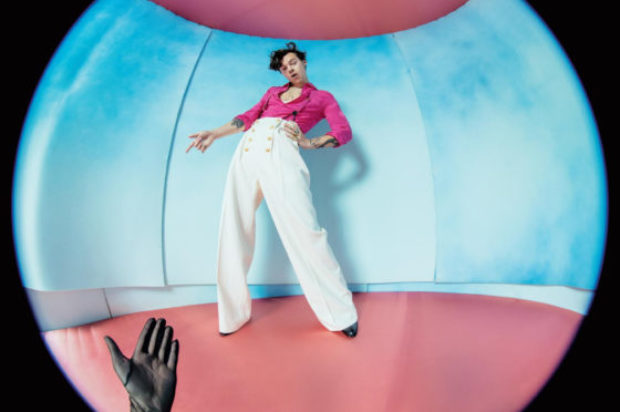 FROM THE #1 ARIA ALBUM “FINE LINE”
OUT NOW

The next single off Harry Styles’ album “Fine Line” is the ARIA Platinum accredited ‘Watermelon Sugar’!

The track has received over 346m WW streams, and is already in a plethora of pop playlists in Australia and worldwide.

Harry released his highly anticipated sophomore album “Fine Line” last year, which debuted at #1 on the ARIA Album Chart. The album has not left the ARIA Top 10 since release, and is ARIA certified Gold, accruing over 95m AU streams.