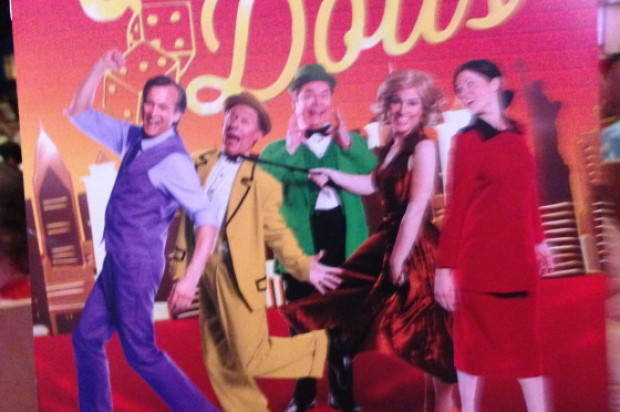 GUYS AND DOLLS Opening Night
The opening of the first show for Harvest Rain Production GUYS AND DOLLS run by the wonderful Tim O’Connor, who has directed the show opened up to a full house at the Playhouse Qpac 21st March.
A wonderful cast that is brought together in this classic musical that is set in the 1940’s New York that brings a story of the hustle of gamblers and gangsters and the good samaritans who try to save them with a love story. Luck be a Lady, Sit down your rocking the boat, which Darly Somers who shines in all ways with in this production. Great to see him on stage with the character he plays Nicely Nicley Johnson. He dedicated this to his very good friend who is no longer with us Ricky May. Other cast members that are amazing Ian Steinlake, Angela Harding, Liz Buchanan, Wayne Scott Keromond, plus many outstanding actors that make this a outstanding Queensland production.
Only a short season and does finish Sunday night 23rd, which is a shame. Harvest Rain is a supported by VIP patrons and if you are keen to make a donation to future productions call 07 31037438. The next one is a big production CATS! 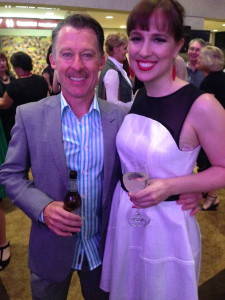 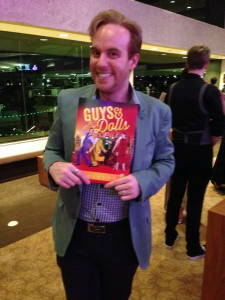 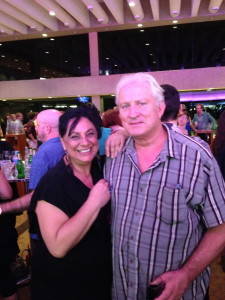 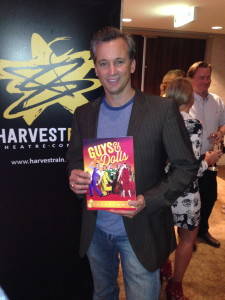