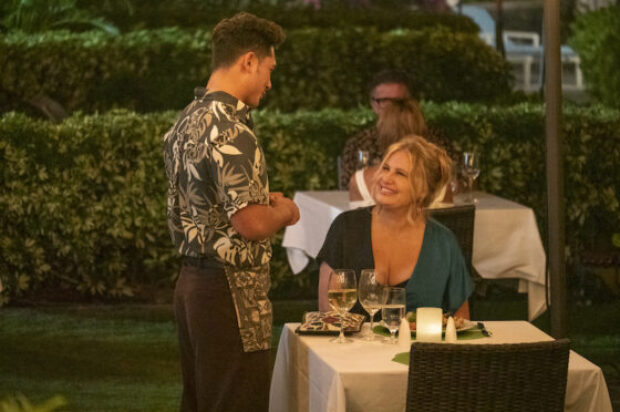 THE WHITE LOTUS was filmed on the island of Maui and follows the vacations of various hotel guests over the span of a week, as they relax and rejuvenate in paradise. But with each passing day, a darker complexity emerges in these picture-perfect travellers, the hotel’s cheerful employees and the idyllic locale itself.

Thumbs Up love the characters and off the rails.