HEATHERS THE MUSICAL ARRIVES IN BRISBANE 2016 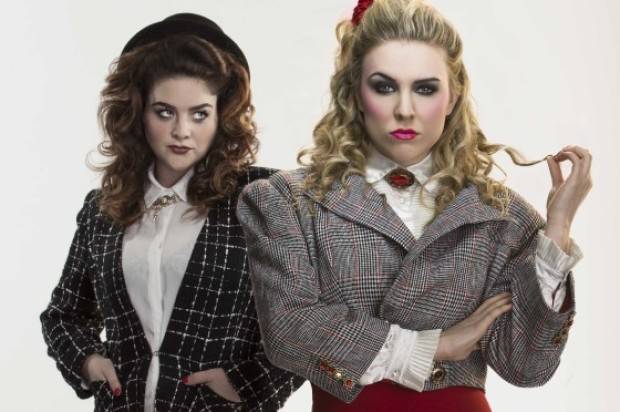 Based on the 1988 cult film Heathers starred Winona Ryder and Christian Slater, HEATHERS THE MUSICAL makes its Brisbane debut in the Playhouse, Queensland Performing Arts Centre (QPAC) from 9 to 17 January 2016.

Written by the award-winning creative team of Kevin Murphy (Reefer Madness, Desperate Housewives) and Laurence O’Keefe (Bat Boy, Legally Blonde), HEATHERS THE MUSICAL is a fast paced, pop/rock show that is so ‘very’. 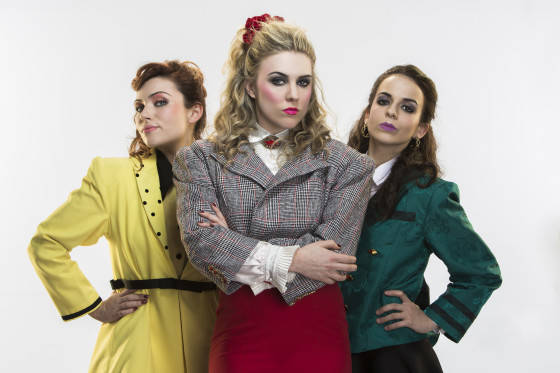 Staying true to the story line of the original film, this heartfelt, hilarious, homicidal new musical is for everyone who has ever longed to be in the ‘popular’ group or dreamed of taking revenge on the cool kids.

Based on the film that inspired ‘Mean Girls’, after the success at the Hayes Theatre in Sydney this year and the Off-Broadway original production directed by Andy Fickman (Liv and Maddie, She’s the Man, The Game Plan), that had fans reciting 80s vernacular, this ‘big fun’ is not to be missed.

So ‘Don’t be a pillow case’, step back in time to an era filled with shoulder pads, big hair and fluorescent colours.

Heathers the Musical tears up the Playhouse at QPAC, South Bank, Brisbane from 9 to 17 January 2016.

‘Vastly entertaining in a raucous, cruel, outstandingly raunchy kind of way’
The Australian