HENNESSY 250 TOUR ARRIVES AT THE HISTORIC NEW MAEGE IN MOSCOW

Anniversary Celebration art Hennessy Moscow by Caroline Russo | on May 26, 2015 | 0 comments | in arts | Like it 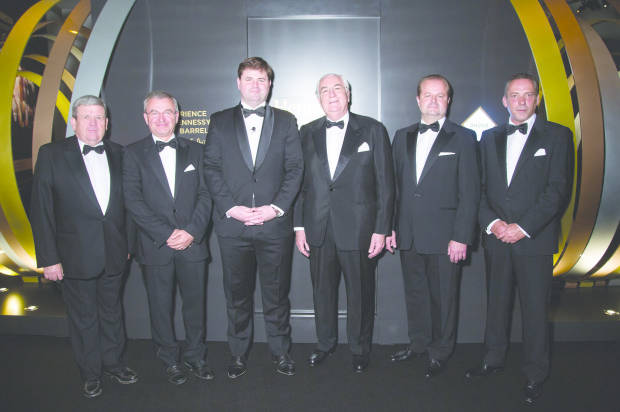 On the occasion of Hennessy’s 250th anniversary celebration, Maison Hennessy chairman and CEO Bernard Peillon marked the second stop of the Hennessy 250 Tour at the landmark New Manege in the heart of the Russian capital with a gala event for 100 VIPs, artists, and friends of the Maison.

The celebration drew renowned guests including editor in chief of Interview magazine Aliona Doletskaya and editor in chief of Tatler Ksenia Solovieva, fashion icons Olga Karput, Sofia Zaika and Olga Thompson, actress Miranda Mirianashvili, and Moscow Museum of Contemporary Art director Vasili Tsereteli and his wife Kira Sacarello. Guests gathered inside the 19th-century exhibition hall for a preview of the Hennessy 250 Tour, which was followed by a gala dinner complete with a performance by rising stars from the Bolshoi Theatre, and a special tasting of the Hennessy 250 Collector Blend. 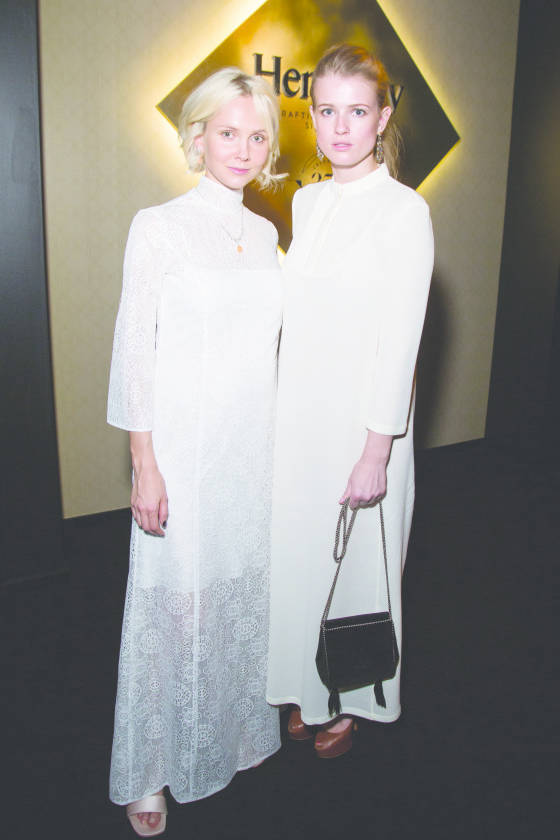 MOSCOW, RUSSIA – MAY 25: Olga Karput ans Sofia Zaika arrive at the Hennessy 250 Tour at the New Manege on May 25, 2015 in Moscow, Russia. (Photo by Victor Boyko/Getty Images) MOSCOW, RUSSIA – MAY 25: Miranda Mirianashvili poses at the logo wall during the Hennessy 250 Tour at the New Manege on May 25, 2015 in Moscow, Russia. (Photo by Victor Boyko/Getty Images)

With the Moscow edition of the Hennessy 250 Tour, Hennessy not only honours a treasured historical friendship, it also celebrates today’s dynamic collaborations and looks toward an exciting future.

“Hennessy has forged its reputation by always looking forward and cultivating ties with other countries and cultures. The Hennessy 250 Tour celebrates the Maison’s heritage, its present and its future all over the world, but our ties with Russia are particularly time-honoured, and I am delighted to say that we feel very much at home in Moscow,” Peillon noted in his welcome speech. “Since receiving its first special order from the Russian Imperial court, in 1818, Hennessy’s ties with the Russian people have strengthened and multiplied, fostered by mutual respect and an appreciation of the traditional French savoir faire.”

Also present were contemporary artists including Anton Corbijn, Olga Kisseleva and Laurent Pernot, whose carte blanche creations are showcased in the Hennessy 250 Tour exhibition. The evening concluded with a tasting of the Hennessy 250 Collector Blend led by Hennessy’s Master Blender Yann Fillioux, 7th generation of the Fillioux family, and his Tasting Committee. During the event, guests were invited to leave a message for the future in the Hennessy Time Barrel. 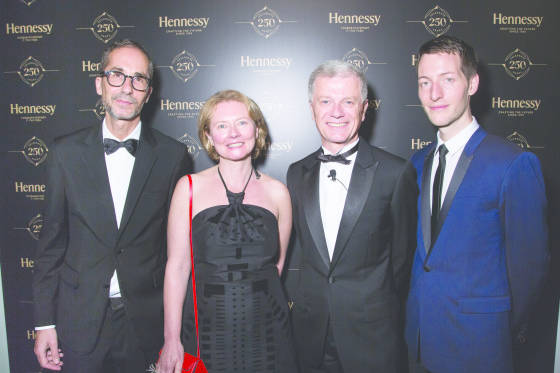 MOSCOW, RUSSIA – MAY 25: Herve Mikaeloff, Olga Kisselova, Bernard Peillon, Laurent Pernot pose at the photocall during the Hennessy 250 Tour at the New Manege on May 25, 2015 in Moscow, Russia. (Photo by Victor Boyko/Getty Images) 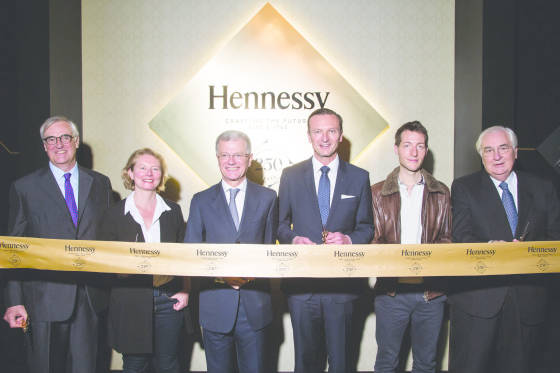 Contemporary artist Anton Corbijn, whose series of Hennessy portraits is featured in the exhibition, will hold a public talk organised by Hennessy at the New Manege on Tuesday.

Conceived as an unprecedented, hybrid cultural event, The Hennessy 250 Tour is a major travelling exhibition dedicated to those who have made Hennessy what it is today, through an artistic and cultural approach.

As orchestrated by art curator Hervé Mikaeloff in collaboration with scenographer Nathalie Crinière and Hennessy heritage expert Raphaël Gérard, The Hennessy 250 Tour offers a 360° perspective on the legendary Cognac maker’s past, present and future through a trove of archival materials, portraits, and films recounting the Hennessy family’s rendezvous with important moments in History and its global adventure.

The Hennessy 250 Tour also features an array of artistic creations, which were specially created for this event and are displayed over more than 6,500 square feet (600 square metres) of gallery space.

In keeping with a creative heritage that is as much material as immaterial, The Hennessy 250 Tour showcases leading contemporary artists whose works and installations – both real and virtual – evoke the Maison’s legacy and expertise. Among the featured works are pieces by French artists Xavier Veilhan and Pierrick Sorin, French designer Constance Guisset, American artist Tony Oursler, Scottish artist Charles Sandison and Dutch photographer and film director Anton Corbijn. 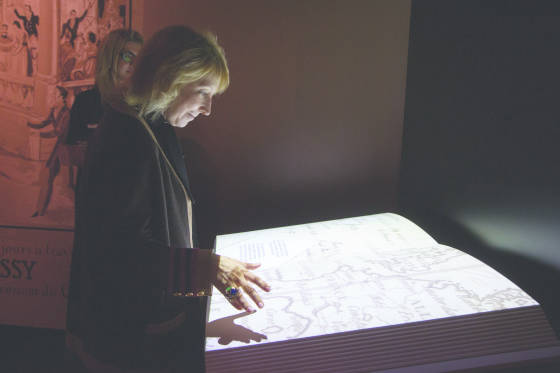 MOSCOW, RUSSIA – MAY 25: An exhibition guest is observing the art installation during the Hennessy 250 Tour at the New Manege on May 25, 2015 in Moscow, Russia. (Photo by Victor Boyko/Getty Images)

A rich program of events and happenings round out this event. These include public discussions, in which featured artists share their creative process and present the pieces they created for the Hennessy 250 Tour.

The Hennessy 250 Tour will be open for visits from 25th to 30th May by appointment only. More than 4000 visitors are expected at the exhibition.