back in the room DARYL SOMERS game show hypnotist nine network by Caroline Russo | on March 21, 2016 | 0 comments | in TV | Like it

DARYL SOMERS IS BACK
IN A CRAZY NEW GAME SHOW
PREMIERES SUNDAY, APRIL 3, ON CHANNEL NINE

Showbiz legend Daryl Somers returns to television to host an uproarious new entertainment program when You’re Back in the Room premieres Sunday, April 3, on Channel Nine. 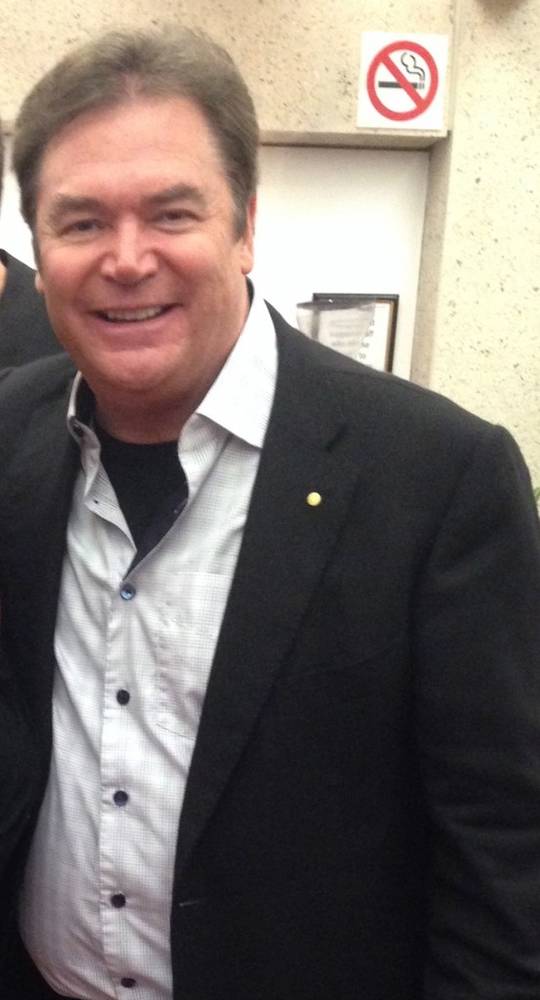 Contestants in this truly hypnotic game show will have the opportunity to win big, but pocketing the cash will be anything but easy.

Standing between them and their fortune will be their own subconscious thoughts, because in You’re Back in the Room each contestant will be hypnotised by world-renowned hypnotist, Keith Barry.

Barry will put them through a series of crazy games where tasks need to be completed in order to win a maximum cash prize of $20,000 for their team.

After he has messed with their subconscious is when the fun really begins. Mayhem ensues as the contestants lose all inhibitions, making for the funniest television you’ll see all year.

The cash pot accumulates throughout the show before the contestants attempt to win as much as possible in a fast-paced final where they’ll have to work harder than ever to overcome their hypnotic hindrances.

YOU’RE BACK IN THE ROOM
STARTS SUNDAY, APRIL 3, ON CHANNEL NINE