HHB GOSSIP: WHO THE RICHEST OF THEM ALL NOW 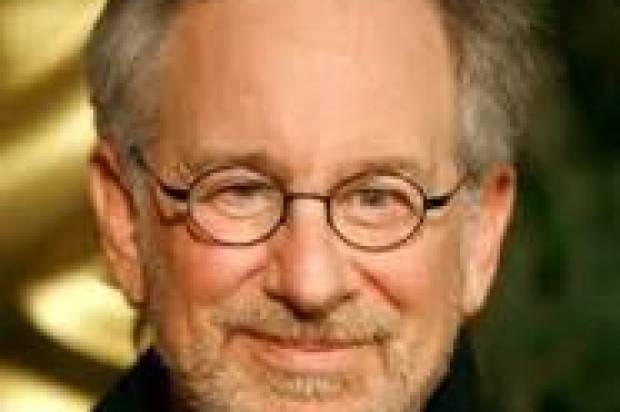 Movie mogul Steven Spielberg has ended Oprah Winfrey’s run as Forbes magazine’s most influential celebrity. The director has topped the 2014 study by Forbes editors, while Winfrey slips to two and Star Wars creator George Lucas rounds out the top three. Moviemakers Ron Howard and Martin Scorsese round out the top five. U2 star Bono also makes the top 10, becoming the top musician on the new Forbes list.

Richard Branson has gifted the use of his private Necker Island to Kate Moss for her 40th birthday bash — a luxury which would normally be costing £280,000.
The 39-year-old model is said to have been flown over to the Caribbean island with hubby Jamie Hince, ahead of her 40th birthday, the Daily Express reported.
According to the Sunday Mirror, close pals Sadie Frost, James Brown, Fran Cutler and Annabelle Nielson would also be joining the couple in the idyllic island.
A source said that Moss didn’t want bother of London and the drama and paparazzi that came along with it, so she decided to celebrate her birthday in private.

Cate Blanchett not only looks stunning as usual but she has been noted as the best in receiving a award and speech of the night at Golden Globes. What a Girl. 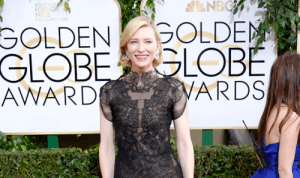