BOOTS kinky musical theatre shows by Caroline Russo | on May 16, 2017 | 0 comments | in Entertainment | Like it 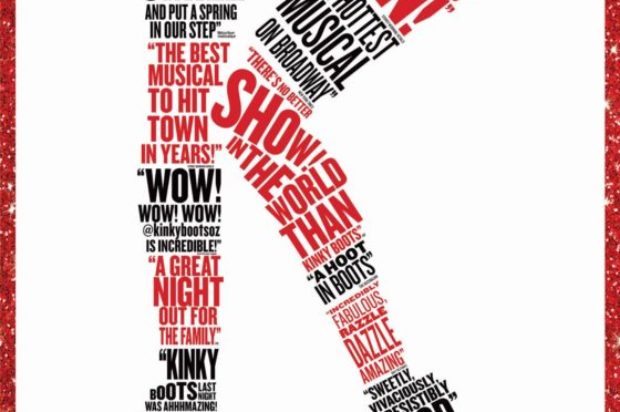 Tickets go on sale to the general public at 9am on Wednesday 29 March through QPAC and kinkybootsthemusical.com.au.

Kinky Boots made its Australian premiere in Melbourne in October 2016 and will play a Sydney season at the Capitol Theatre from 12 April.

by special arrangement with
DARYL ROTH and HAL LUFTIG

in association with
CAMERON MACKINTOSH