HISTORY IN THE MAKING RELEASE NEW MUSIC ‘WALK AWAY’

History In The Making Music Sony Music Australia Walk Away by Caroline Russo | on July 8, 2015 | 0 comments | in Music | Like it 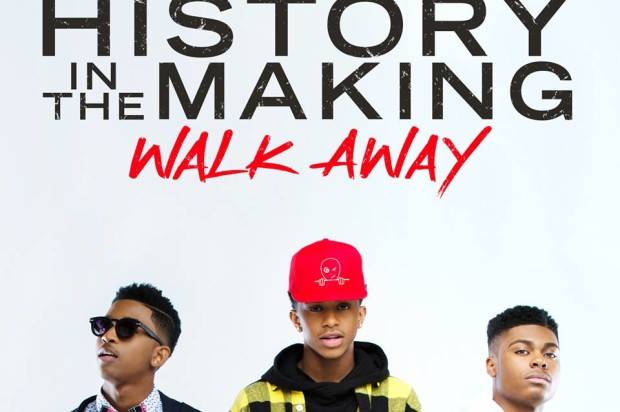 Meet History In The Making, an R&B trio comprised of three young men who have rich pasts in the music industry – despite the oldest member only being 18-years-old. The eldest, Jawan, considers Chris Brown his mentor and credits the R&B singer for constantly inspiring him. Dylan and Pryce, both 16, are also seasoned in the music industry. While Pryce has been honing his craft as a rapper, Dylan began his career as a background singer/dancer for Justin Bieber.

The members of the group were discovered by music mogul Mark Pitts and super producer Rodney Jerkins, who collectively have worked with such big names as Usher, Lady Gaga, Chris Brown, Miguel and Brandy. Pitts and Jerkins drew musical inspiration from such legendary groups as The Jackson 5, Bell Biv DeVoe and Guy when putting the trio together. 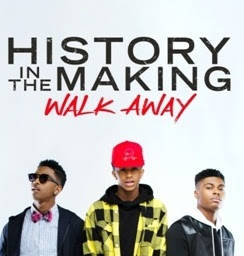