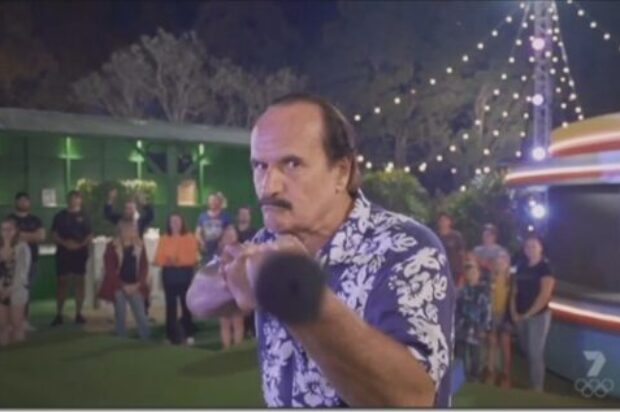 Local Brisbane actor Graham K Furness has recently made the news as to the latest reality show on Channel Seven network Holey Molly. He comes into a bit of strife as to participating in the hit golf show and did cause him to have a bit of injury as he states’

Yes, it was great but scary experience on ‘Holy Moley‘ Furness says as I made the mistake of not realising when the earlier practice on the ‘Astro Turf’ was dry the golf ball ran very nicely! But later on, when we were filming the Dew had arrived and the; AstroTurf’ reacted in a completely different way! Consequently, my golf ball headed off into the abyss! Even though I was hit quite hard by the first Windmill I was OK although, I think may have landed quite hard and may have been mildly confused! This is possibly why when returning to the ‘Astro Turf’ fairway I stood on the foam support attached to the side of the set and it gave away and I was away!

I then had to encounter the second windmill which didn’t catch me as the first windmill did, it brushed me off the set but I landed head first in the tulips which did not do my neck any good! 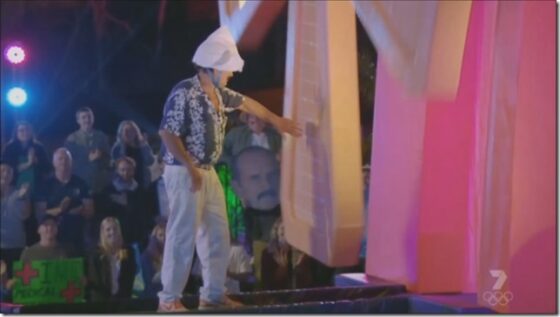 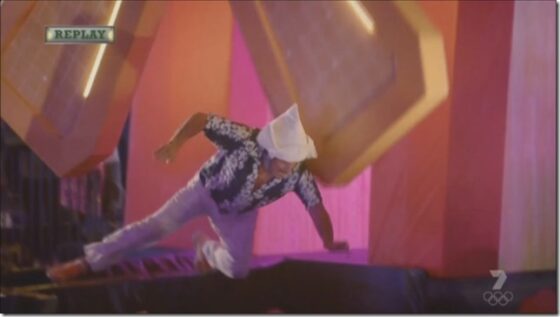 Graham who loves doing what he does in showbiz was still was happy to have gone through this and enjoyed the experience meeting all involved with the Production of Holey Moley plus all the crew and other contestants.

Here’s hoping I make a come back if the series returns and I don’t encounter any hiccups. 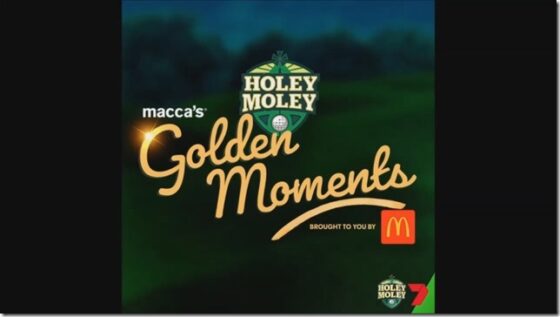