hollywood legend actors James Caan THE GODFATHER by Caroline Russo | on July 7, 2022 | 0 comments | in tribute | Like it 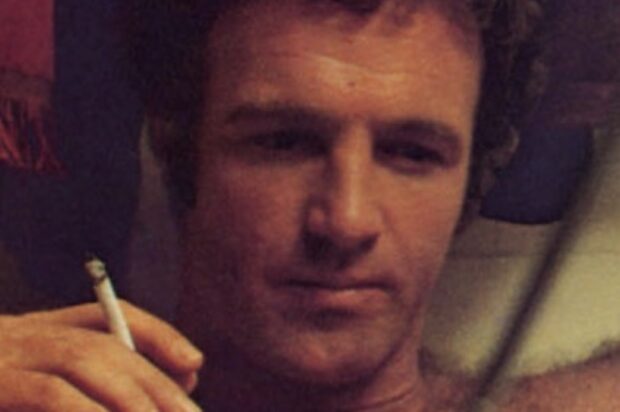 His family said in a statement posted on Twitter that he had passed away on Wednesday evening.

“The family appreciates the outpouring of love and heartfelt condolences and asks that you continue to respect their privacy during this difficult time,” said the statement, which was posted on Caan’s official Twitter account.

“Jimmy was one of the greatest. Not only was he one of the best actors our business has ever seen, he was funny, loyal, caring and beloved,” wrote DelPiano.

“Our relationship was always friendship before business. I will miss him dearly and am proud to have worked with him all these years.”

Caan portrayal of the violent son of gangster Don Vito Corleone, played by Marlon Brando, would become the one he was most synonymous with. 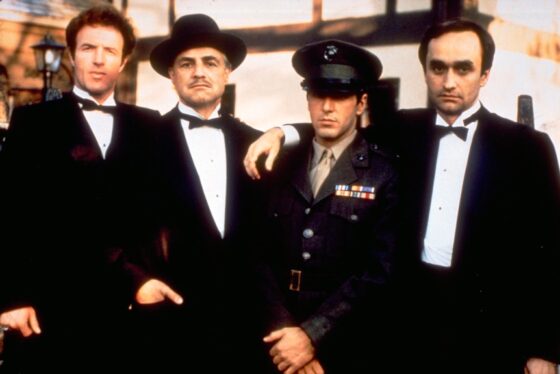 The Godfather had all actors nominated for Oscars, but only Brando won, taking Best Actor.

In the 80s he stoped working but came back in the 90s, Caan made a comeback, starring in For the Boys (1991), portraying another gangster in Honeymoon in Vegas (1992) and working alongside Arnold Schwarzenegger in Eraser (1996).

Director Jon Favreau later praised the relationship between Ferrell and Caan as being integral to the movie’s success.

Caan never stopped making movies, with one of his final roles being in a film that is in post-production for 2023.

Married four times, he last filed for divorce in 2017.

Caan has 5 children, one of which also pursued an acting career. Scott Caan starred in Hawaii Five-0, Entourage and Ocean’s Eleven, Twelve and Thirteen.