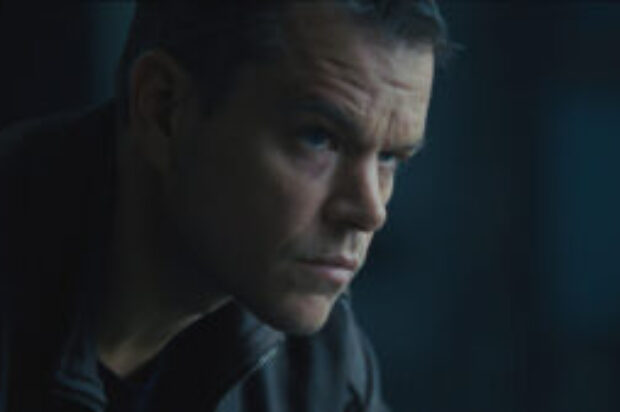 Hollywood superstar Matt Damon and his family touched down in Australia on Saturday and began 14 days of quarantine in NSW ahead of his participation in the filming of Thor Love and Thunder. Mr Damon and his family will take up Australian residency for the duration of the production and is excited to show his family all the country has to offer.

Several private Australian companies assisted with the Damon family arrival and quarantine. The Damon’s Immigration Lawyer Rebekah O’Sullivan stated, “Every aspect of the Damon family’s relocation and quarantine has been privately arranged and funded, ensuring that their entry will in no way impact or reduce the number of spaces for Australians overseas waiting to return home nor create any burden to the Australian taxpayer whatsoever.”

“Hollywood’s superstar Matt Damon joining our homegrown talent to film such a major movie in NSW is a big win creating thousands of jobs for locals. Australia’s management of COVID-19 and our Government’s tax incentives have ensured that our film industry is booming with many new jobs for actors as well electricians, carpenters, cooks, security staff, bus drivers and a massive boost for NSW.”

From within quarantine, Matt Damon said:

“I’m so excited that my family and I will be able to call Australia home for the next few months. Australian film crews are world renowned for their professionalism and are a joy to work with so the 14 days of quarantine will be well worth it. Australia definitely is the lucky country, and I can’t wait to show my family Australia’s down to earth people, breathtaking scenery and diverse culture.

I’d like to thank the enormous support provided by the NSW Government and Australian Government without which this would not have been possible.”

Matt Damon is one of the world’s highest grossing actors with movies generating in excess of US$3.12billion. By participating in the filming of the upcoming production, Matt Damon’s reputation will assist in generating economic and employment opportunities, benefitting the State of New South Wales and Australia. Marvel Studios’ Thor: Love and Thunder is expected to spend around A$178 million, use the services of around 1,650 local Australian businesses and create up to 2,500 jobs in NSW and use the services of around 1,650 businesses. Marvel Studios will also provide a local trainee scheme to target skills shortages and get more Australians into the film industry.
The Australian production of the fourth instalment in the Thor franchise was made possible by a A$24.1m location incentive by the NSW and Australian Governments.

NSW Treasurer Dominic Perrottet welcomed the arrival of the Damon family as part of the growing international film industry within NSW: 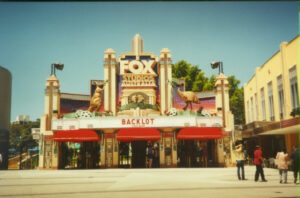 “The NSW Government is incredibly pleased to welcome Mr Damon and his family to NSW and proud to support the Australian film industry. In particular, the recent announcements by several studios and film production companies, including Marvel, represent a fantastic economic boom for NSW with numerous new jobs and opportunities for local NSW businesses and the likely positive effects on mental health that will hopefully come with increased job opportunities in the NSW community.”

With the threat of COVID-19 as a paramount consideration, the Damon family entered Australia under the direction of the NSW Government’s COVID-19 Quarantine Program. Dr Zac Turner, CEO of Concierge Doctors, delivering the private health and quarantine service stated:

“The family will be entirely segregated for the period of their quarantine and will participate in standardised testing and monitoring, in full compliance with current NSW Government requirements. NSW Police are also present to ensure the quarantine of the Damons is enforced. By undertaking quarantine in this way at their own cost, the Damons are subject to the same medical requirements that apply to everyone else entering NSW and importantly, their arrival in no way impacts the capacity available to bring Australians home.”

While Damon is one of several Hollywood megastars in Australia at the moment.

Actor Zac Efron recently spent time in Adelaide filming his latest Stan project, Gold, after spending much of the Covid-19 pandemic holed up in Byron Bay.

Liam Neeson was in arrived in Melbourne late last year for an action film. Australia is the new Hollywood and more to come!