Actors Cloris Leachman by Caroline Russo | on January 28, 2021 | 0 comments | in Entertainment | Like it 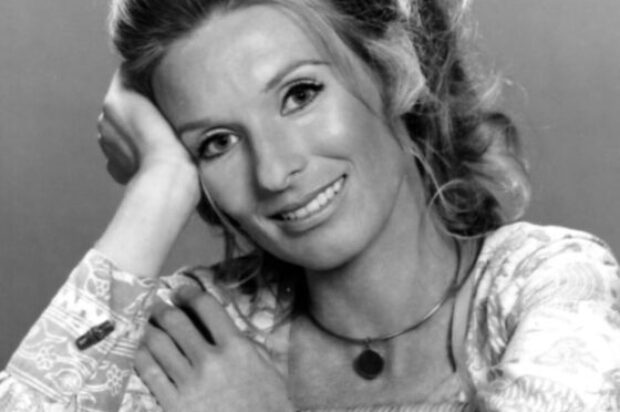 Cloris Leachman, the acclaimed actress whose one-of-a-kind comedic flair made her a legendary figure in film and television for seven decades, has died, according to a statement from her longtime manager and representatives. She was 94.

During her extensive career, Leachman, who was inducted into the Television Academy Hall of Fame in 2011, earned 22 Emmy nominations and eight Primetime Emmy awards and one Daytime Emmy Award.

Two of her statues were won for playing what was arguably her most iconic role — cunning landlady Phyllis Lindstrom. The character originated on “The Mary Tyler Moore Show” and later received a spin-off series.
In the early 2000s, Leachman earned a fresh round of acclaim for her role as cranky grandmother Ida on Fox’s “Malcolm in the Middle.” She won a best guest actress in a comedy Emmy award in 2006 for the part.

Her last nomination for television work was in 2011 for her role as Maw Maw in sitcom “Raising Hope.”

Tributes are flowing in from many but MEL BROOKES said this..

Such sad news—Cloris was insanely talented. She could make you laugh or cry at the drop of a hat. Always such a pleasure to have on set. Every time I hear a horse whinny I will forever think of Cloris’ unforgettable Frau Blücher. She is irreplaceable, and will be greatly missed. 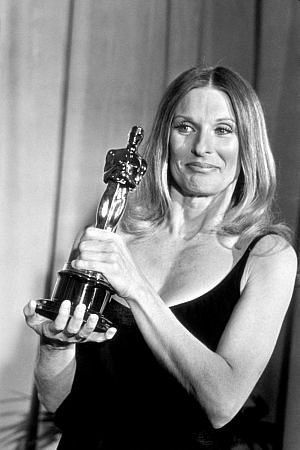 Leachman died Wednesday of natural causes in Encinitas, California, according to the statement.
Leachman is survived by her children and her grandchildren, according to the statement from her representatives. A lifelong vegetarian and animal rights advocate, Leachman’s family asked that those wishing to make donations in her name make them to People for the Ethical Treatment of Animals (PETA) or Last Chance for Animals.