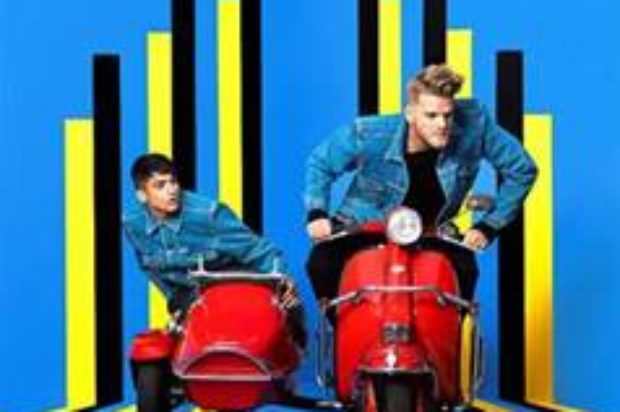 NEW ALBUM RAINBOW TO BE RELEASED ON AUGUST 11TH 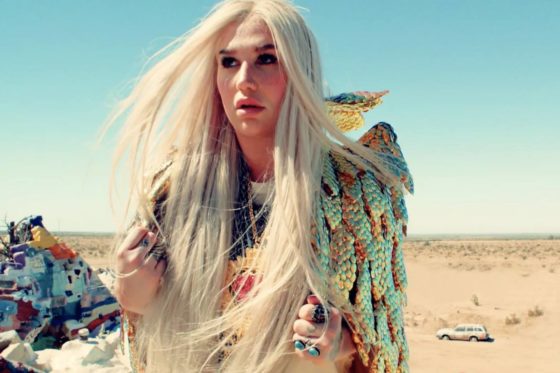 Superfruit is comprised of Mitch Grassi and Scott Hoying of the 3x Grammy Award winning and multi-platinum selling group, Pentatonix. Having worked with various writers and producers on this project including Danny Harle, Caroline Polacheck (Chairlift), SLATERS, ROBOPOP and more, FUTURE FRIENDS is the first installment of the two-part album and the first official music release stemming from Mitch and Scott’s popular YouTube music, comedy and lifestyle channel. They previously released an animated video for ‘Bad 4 Us’ last September and have now released their latest music video for the album’s lead track ‘Imaginary Parties’. 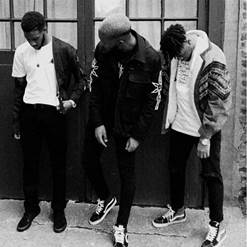 Following ‘Pure’, the first track to be released from the new EP which met critical acclaim around the globe and was featured as Guardian’s ‘Track of the Week’, NME’s ‘New Music of the Day’ and also premiered on Fader US, Hare Squead release their biggest single to date ‘Flowers’. The single shows off the band’s ability to adeptly build hooks unlike anyone else at the moment. ‘Flowers’ takes the simplest of piano notes and a rolling bassline to create something completely unique yet accessible.

The Dublin-based group are hot off the back of an explosive performance supporting Washington D.C. based rapper Goldlink in London after he re-versioned and included their track ‘Herside Story’ on his debut album AT WHAT COST. The track itself has already amassed over 2m streams on Spotify adding to the band’s 5m+ streams on their own platform.

Lauded by the likes of BBC Radio 1, Beats1, XXL, Pitchfork, Noisey, Pigeons & Planes, DIY and more, the trio comprised of Lilo Blues, Tony Konstone and Jessy Rose have become one of this year’s most stand out and exciting new acts. 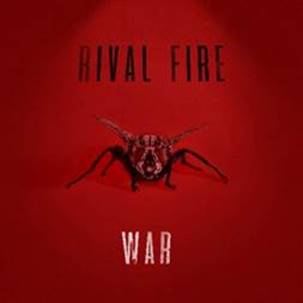 Rival Fire’s upcoming album WAR has been more than three years in the making, and is a musically rugged landscape of explosive peaks and emotive troughs. It’s as much about a single person’s journey as it is about the human experience.

‘War’ – both the song and the entire album, stem from deeply personal experiences. Speaking about the new single, front man Rob Farnham explains, “The lyrics are about internal struggle, it’s about the war inside your head, the war you’re facing on a personal note. It’s not a ‘self-help’ kind of thing, but I understand the concept. Everyone has their own problems and issues, I just want people to know they’re not alone.”

Rival Fire have also been refining and perfecting their live show over recent years, supporting the likes of Dead Letter Circus, Birds of Tokyo and Superheist. While on tour, Rival Fire struck up a close friendship with Brisbane’s Dead Letter Circus, which resulted in the band working with Luke Palmer and Clint Vincent who produced the album tracks ‘War’, ‘Slave’, ‘Dreams’ and ‘Addiction’.

The band have written all over the world, from Mansfield, a remote town in the Victorian Alps, to Los Angeles where they worked with Mark Needham (Chris Isaak, Fleetwood Mac, The Killers), to Brisbane and Sydney.

Given their uniquely chameleonic talents for performing to all kinds of crowds, and their ability to create music that is equal parts catchy and cathartic, there’s little doubt that Rival Fire are on the verge of something truly powerful.