HOTA TO STAGE THE PRODUCTION OF HAIR

HAIR hota NUDE STAGE MUSICALS by Caroline Russo | on September 16, 2019 | 0 comments | in Entertainment | Like it 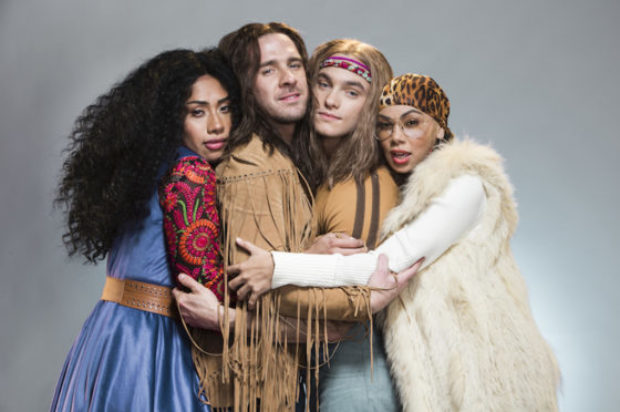 and introducing
MATTHEW MANAHAN as Claude

HAIR, which also stars Queenslanders Matthew Manahan in the role of Claude and Angelique Cassimatis (Priscilla/Saturday Night Fever) as oxygen-conscious Jeanie, has already performed in Perth and Geelong to rave reviews and will head to Wyong, Wollongong and Sydney before concluding with two shows on the Gold Coast, on October 11 and October 12.

HOTA’s Outdoor Stage provides the unique opportunity for the audience to experience the iconic tunes of HAIR (including Aquarius, Let the Sun Sunshine In and of course, Hair) underneath the stars.

2019 marks the 50th anniversary of the opening of HAIR at The Metro Theatre in Kings Cross in 1969. The 60s were divisive, with young people passionate about issues like the environment, free-love and peace, and rebelling against the conservative mainstream. The arts pushed the boundaries, and HAIR was revolutionary concept, complete with bell-bottoms, trippy tunes and the infamous nude scene. The original production launched the careers of some of our finest artists. Reg Livermore played Berger, John Waters played Claude and Marcia Hines was imported from the USA to play the role of Jeanie (and never left). HAIR also launched the career of one of our most respected directors Jim Sharman. HAIR was the first of a trio of hugely successful rock musicals he directed for the late Harry M. Miller. 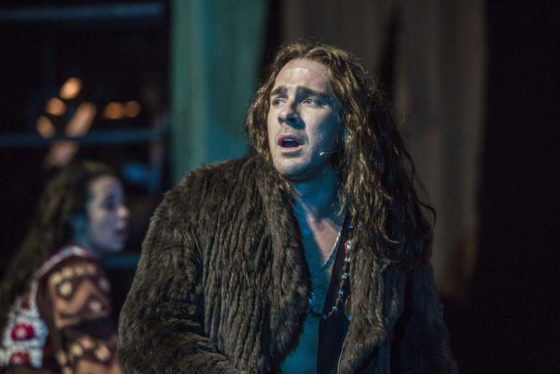 Patrons are reminded to only buy tickets from the official ticket agents listed below so as to avoid “reselling” sites such as Viagogo who typically advertise heavily online and often mislead consumers into paying much higher prices than necessary.