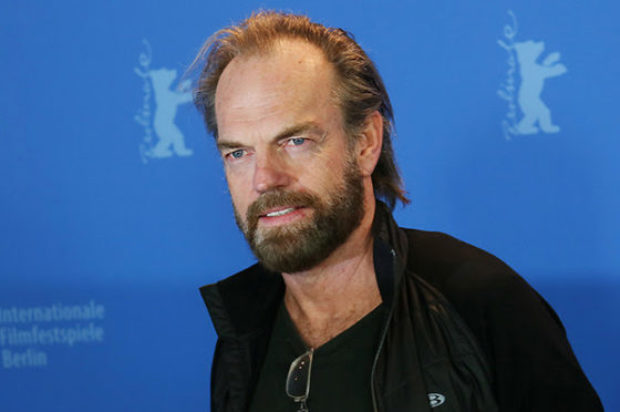 Damian Hill and Paul Ireland are producing the film and have co-written the script, Ireland will again be taking on directing duties. Ian Kirk, Bryce Menzies, Tony Nagle and Clement Dunn are acting as executive producers. Bankside Films are attached for international sales.

Director Paul Ireland said: “The script for me is always the most important part of the process, the foundation of everything. Damian and I have spent the last two years pouring a lot of love, laughter, frustration, care and emotion into the writing of M4M, resulting in what I feel is a very relevant emotive story and world that deserves to be shared and shown. A world that is often ignored as people are happy to sit in ignorance and let the sun shine or the rain fall, thinking it doesn’t affect them.”

“I am at the moment working with Mcleod Casting putting together a very interesting and diverse cast to bring this story to life and am so thrilled that one of the world’s greatest actors, Hugo Weaving, has decided to play a key role.”

“Damian Hill and Paul Ireland proved themselves as film makers with their low budget feature Pawno, and M4M is their chance to tell a story on a bigger budget. The script for M4M is exceptional and the result of much hard work and skill over a long period. This is a contemporary Australian reimagining of Shakespeare’s Measure for Measure that is authentic, exciting and inclusive.” said Sally Caplan, Head of Production at Screen Australia.

“To be able to attract Hugo Weaving, one of this country’s greatest actors to the film is an absolute coup and we have high hopes for what Hill and Ireland will deliver,” Caplan continued.

MIFF Premiere Fund Executive Producer, Mark Woods said: “Taking such a classic tale and transforming it into a relevant contemporary context reflecting multicultural Melbourne is a perfect fit for the MIFF Premiere Fund’s 2019 slate of stories that need telling.”

Casting for M4M is currently underway, with filming to commence in Melbourne in September.