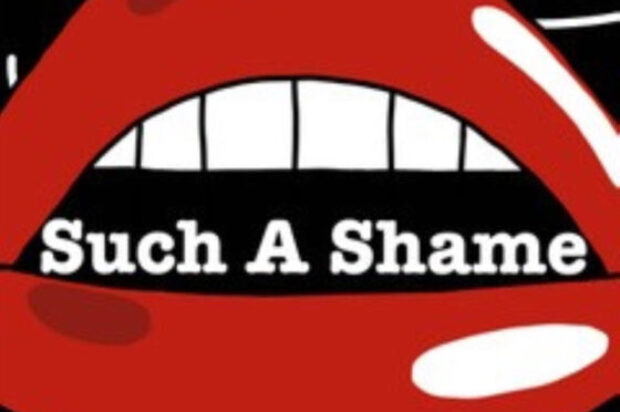 Rock may very well be considered a ‘legacy’ style, but that by no means precludes it from influencing younger generations, subsequently creating a style that takes its cues from classic rock tropes and merges it with a sensibility steeped in the now. Culture is not immune to time, and some of that can be heard in Amy Elise’s new track, Such A Shame. Amy is a 17-year-old singer-songwriter from the Gold Coast, with a string of singles behind her and a smattering of widespread support.

The 2021 Queensland Music Award finalist has channelled her enlightened teen angst into a rock blast that explores self-empowerment with a blend of styles. With the track already hitting the No.1 spot on the Amrap regional chart and across the board high-rotation community play, including OCR FRM, including it in their best 100 Aussie songs in 202, Such A Shame will undoubtedly expose the artist to a broader audience. The track contains enough Aussie rock fire to appease the live gig attendees young and old and enough relatable declarations to appeal to the pop crowd. The opening chorus lines, ‘It’s such a shame you don’t know what you’re missing / It’s such a shame it’s not my lips that you’re kissing’, are yes, unambiguous, and direct, yet their power to connect is broad, the alluring conjectures wily and wild. Such A Shame is an enticing blend of styles—alternative, emo, and indie—that’s merged with a direct lyric and featuring Amy’s undeniable vocal presence, a voice that’s reminiscent of Suze DeMarchi (Baby Animals) and Hayley Williams (Paramore). As Amy says about the new track, ‘It’s about realising that can people grow, change, and become very different to who they used to be, and how that change should be organic, not as the product of fitting a mould to be accepted by others.’ The track features a structure that veers from straight-ahead rock to jangly indie to anthemic muscle, a dynamism that juxtaposes well with the broad-brush characteristics of Amy’s voice as it dives up and down the scale. But perhaps what is more persuasive about Such A Shame is its palpable sense of pure rock swagger. Such A Shame is refreshing and raw, with restrained and not so restrained hooks pushed along by a governing force, namely, Amy’s voice.