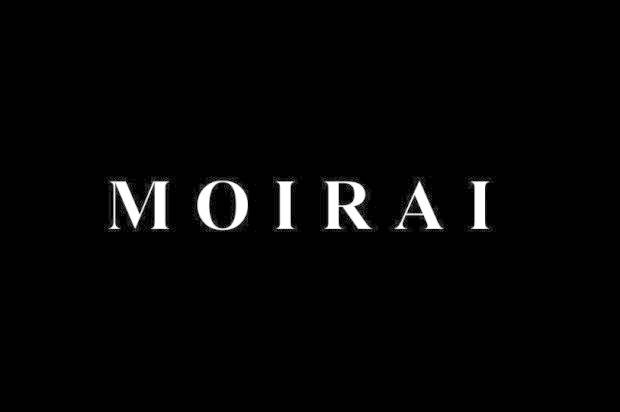 ANNOUNCEMENT FOR THE PITCH TRAILERS 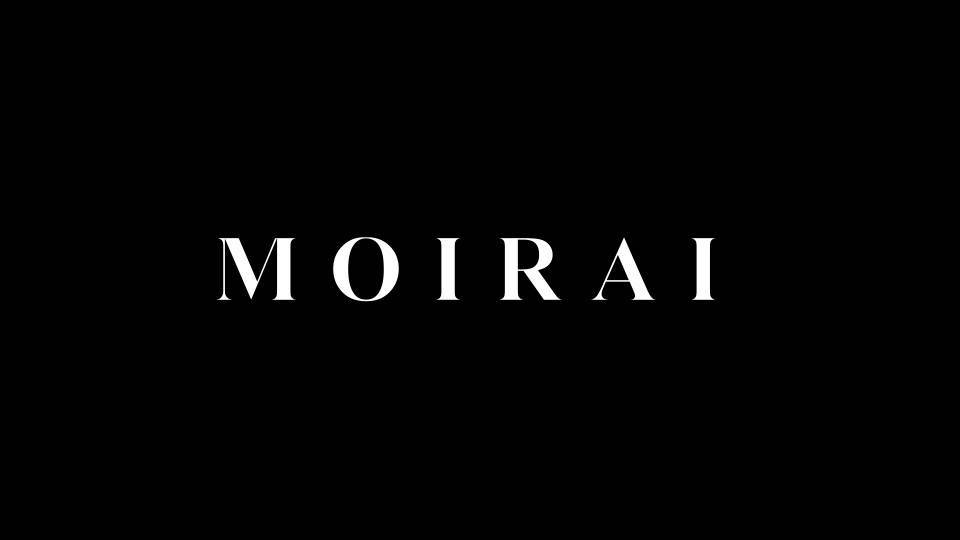 We are writing to you today to officially announce the next step in making this feature film, MOIRAI, a reality. In the next month or so filming will begin on not one but two pitch trailers.
MOIRAI tells the story of Jack Adamson who is ripped away from his family after a foreign Medical Research group discovers that he has a unique brain abnormality that not only gives Jack ‘special abilities’ but could hold the key to curing all modern diseases…or help create the ultimate virus. The Adamson family must choose what they are willing to sacrifice to ensure Jacks’ survival and that of humanitys’. 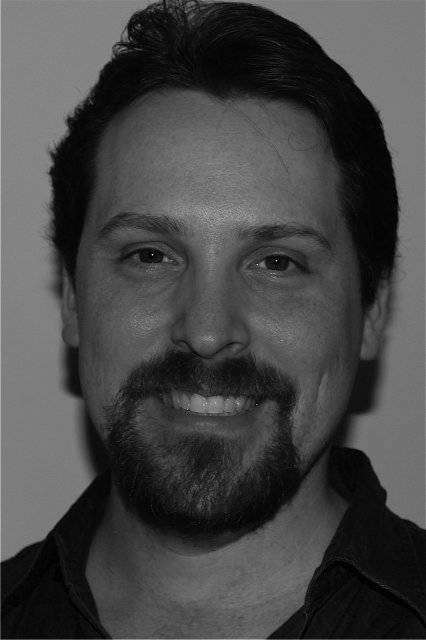 Writer/Director, Adam Harris is a fresh faced director who gained headlines in early 2013. After shooting his first short film, THAT DAY, Adam took to social media with a 74 second teaser to promote it. Instantly it was met with praise by the likes of producer Gale Anne Hurd (Terminator Series, The Walking Dead TV Series), US Media personality Katie Couric, Jason Alexander (Seinfeld), Sean Maher (Firefly), Matthew Modine (Dark Knight Rises) Singer Ronan Keating and 100s of other actors and media personalities but it was actor David Arquette who has been in contact with Adam for the last 12 months offering guidance and advice on the next steps in his journey of making this feature film come to life.
Also with Caroline Russo s’,who is also looking at coming on board as one of the producers of the film, gave Adam help and guidance and had articles printed in local news publications and the Australian Film maga-zine, FilmInk about his remarkable rise in the film industry. Now with a complete script and and with the help of his co-writer David Richardson (‘The Lost World’ TV Series) and Codi Carlson (‘Supernatural’ TV Series), they are in early stages of seeking investors for this unique story.
Two US producers have started to show interest in the project, along with a growing amount of homegrown talent.

John Batchelor, star of the film Red Dog and the TV Series Sea Patrol has expressed strong interest in being part of this production as well as Channel 7 personality, Liz Cantor.

These pitch trailers that will be showcased to the public will hopefully catapult the production into the next phase. Currently local actors will be involved in these trailers like up and coming stars Jayden, Cameron and Kaylea Caulfield, Genna Chan-elle Hayes (recently cast in the local horror film “Charlie’s Farm’), Darrell Plumridge and Jeremy Trigatti (star of the Australian films “Amy’ and ‘Mr Reliable’) just to name a few. 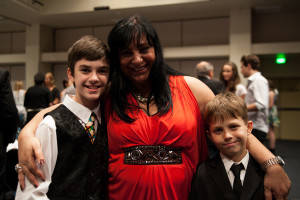 MOIRAI is not only a unique Australian story that has never been attempted here before but a personal one for Adam. On the birth of his second child, 3 years ago, it was discovered that Adam had a brain tumour. This served as a driving force for him to pursue his dream of being a film-maker. Today he still lives with the brain tumour and continues this journey of wanting to tell this story of family, sacrifice, fate and hope.