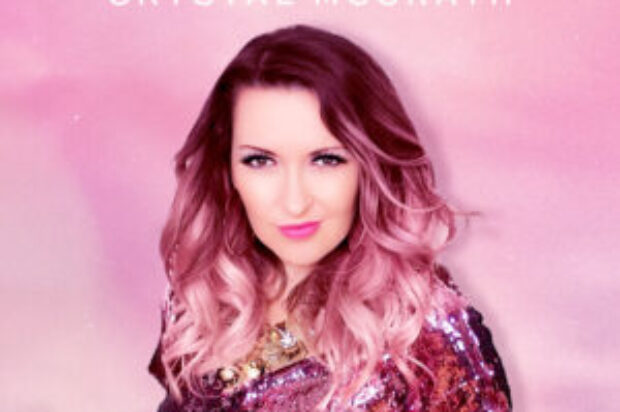 Crystal McGrath is a country pop singer-songwriter from Calgary, Alberta. In September 2019, she released her EP Room to Breathe, which attracted huge interest and positive reviews. Now she’s back with a follow-up to her last hit, Game On—which got extensive play worldwide—About A Boy. The new single mixes contemporary country with pop, utilising a combination of guitar-driven rock styling and various percussive and back-ground vocal textures to create a uniformly stirring hybrid. The production, by Spencer Cheyne, is a clever balance between organic and inorganic sounds, with McGrath’s voice at the helm, adhering to the well-designed dynamics. Quiet verses make for a compelling juxtaposition with the big hooks of the chorus. The singer-songwriter, musician, activist, podcast host, and inspirational influencer has performed all around the globe, including shows in Canada, the USA, Mexico, the UK, and up and down the east coast of Australia. She has shared the stage with several Canadian country superstars, including George Canyon and Aaron Pritchett. McGrath has said about her new release: ‘Like a chocolate-vanilla swirl ice cream cone, the song blends two very different musical flavours into something that any music fan will enjoy. About a Boy tells the story of a confident girl who still longs for the connection from a relationship and finds herself distracted with the memories of her past.’ About A Boy captures all the inviting qualities of classic hook-laden pop and blends them with an emotional country edge.

The new track continues McGrath’s pattern of releasing songs that embody the spirit of female empowerment, a subject that’s as timely as it is significant. About A Boy is Crystal McGrath’s next hit release, an anthemic ode to the complexities of love and desire with a timely, universal question at its core, one that will undoubtedly receive across the board radio and plenty of streaming playlist support.