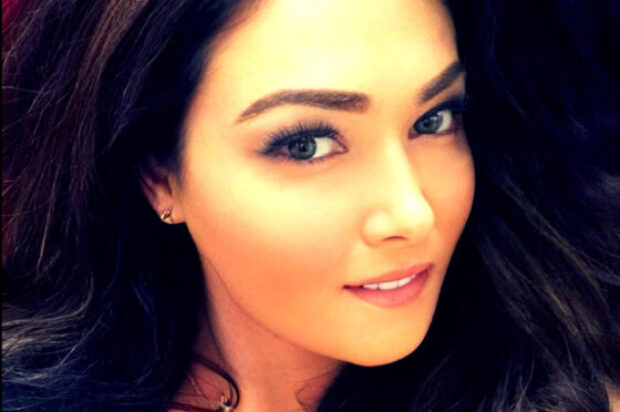 Emerging Gold Coast-based singer-songwriter Shelley Grace has released, After All, a break-up song that’s more about the revelatory aftermath, a lyric focused on the resolve that surfaces from the dissolution of an intimate partnership. The track has already been nominated for a Gold Coast Music Award and is sure to attract nationwide radio and media attention. The song features infectious chorus hooks, a mixed genre style, and a self-assured vocal performance, blending hints of country with a rock-pop foundation resulting in a catchy, impressive debut. As Shelley says about After All, ‘It’s your classic break-up song. It’s about betrayal, toxic relationships, and finally taking control. Of owning your own life and realising you don’t need to keep paying your dues…that freedom comes from doing what is true to you. The relationship is done, move on, and that’s reflected in the lyrics and the tone of the single. There’s nothing humorous about After All; however, it’s raw and emotion driven.’ The track is an accessible slice of pop-rock, a semi-ballad whose sonic nexus combines 90s pop-rock à la Avril Lavigne with smatterings of 80s guitar rock. In some ways, the track’s pop-rock fire creates a satisfying parallel with the lyric’s theme, the emergence of an assured life stance reflected in the semi-ballad affectations of the musical framework. The narrative is direct and unflinching, as one learns in the lines, ‘All those lies your cheating years / they melt away / no more pain can come my way / there’ll be no more tears’, or as featured in the chorus, ‘I should have helped him pack his bags and leave I’m gonna throw his clothes out on the street’, zeroing in on the empowering aspects of seeing things for what they are, the reality of dealing with a troubled union, to create a way forward. The focus of After All’s lyric is this empowerment, with some of the lines in verse three showing without a doubt—‘This road, this life / it’s my design—the consequences of arriving at this knowledge. Such a lyric naturally imbues the track with an intimacy, one to which Shelley’s vocal tone and style seem especially suited.