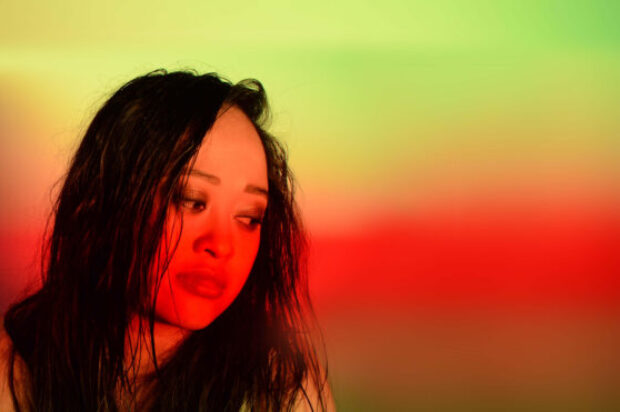 Eli Dan has released Are You Done, the follow-up to her third single, Still Frames, which generated across-the-board radio play and streaming action in early 2022. Eli Dan’s latest is another stand-out track, a contemporary pop song that transforms a relationship breakdown into an irresistible and spirited musical ride. Written by Elisha Apurado and Danny Hacket, Are You Done maximises a universal experience, creating a track with emotional punch and urbane flair. Although the new release is stylistic consistently with Eli Dan’s previous releases, Are You Done features more robust dynamic elements and a melodically powerful chorus, bridging the gap between indie and commercial pop without sacrificing any of the individual characteristics of Eli’s vocal approach. Eli Dan is no stranger to success with her debut single, Treading Water, a finalist in the 2019 International Song Competition, and her sophomore outing, Just Another Love Song, released to wide acclaim, with adds on ABC National Stingray, In-Store Playlist Coles Radio, In-Store DAB and KIIS. As Eli says about Are You Done, ‘It’s a cheeky take on the complications we face in relationships, especially when it comes to miscommunication. With an upbeat vibe, this song puts a fun spin on what others might consider a serious topic.
This song was birthed from the simple phrase of asking someone if they’re done. As writers, we quickly realised how this question was often asked in so many varying situations. It might be used when asking someone if they’re done with their rant, if they’re done with completing a test, or maybe if someone is done with a certain relationship. We found these different interpretations very interesting and formed the basis of this song.’ With undeniable hooks, an electrifying vocal performance, and a biting assertive lyric, Are You Done reworks an everyday phrase into playful exuberance and Eli Dan’s next smash.