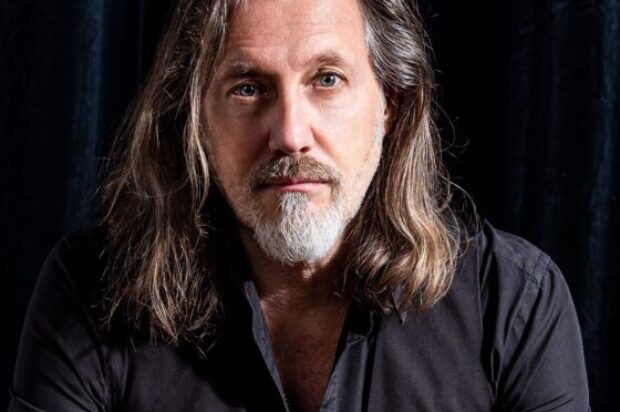 Austrian singer-songwriter, producer and all-around musical maven Marc Hess has released Book of Life, the new single from the forthcoming album of the same name. Hess has had many successful releases, including the debut solo album Because I’m Crazy (2014) and the single Mile By Mile (2019). His solo album was a semi-finalist in the United Kingdom Songwriting Contest in 2014. The formally trained multi-talented musician and renowned music educator has had an equally multi-faceted career, including working as an MD, producer, and performer in several musicals, including Jesus Christ Superstar, Hair, and the Austrian premiere of Rent.

Hess is also the founder and musical director of the vocal group Die Templesänger, the jazz quartet Four 4 Swing, the gospel choir Marc Hess Gospel Singers and the acoustic quartet Avalon. Hess’s chameleonlike persona reveals another stylistic dimension with Book of Life, with country-rock flavours mixing with melodic pop and a stirring sense of narrative flair. Book of Life integrates several different elements to create a persuasive, entertaining and assured country pop-rock style. A recurring intro guitar riff is used to delineate sections of the songs, a technique that adds to the dynamism and effortless flow of the track. Unlike a typical pop-focused song, the chorus doesn’t appear until a couple of rounds of the verse and a few repeats of that guitar intro riff. This tactic seems to work, creating anticipation and a subtle sense of drama. Another surprise is the breakdown verse so soon into the song, another strategy that pays off, with the intro guitar riff providing breathing space and satisfying differentiation of parts.

The production caters to a country-rock design, with driving rhythms and a carefree manner in Hess’s voice, and not to mention the tasteful banjo lines that provide a warm texture without becoming overbearing. What is most potent about Book of Life is the lyric, which strives to explore the subject of chance, choice and a calm Zen-like acceptance of the world, the line, ‘Let patience be my guide’, indicative of this viewpoint. Marc Hess’s latest release is a musical experience that will undoubtedly attract many new followers.