Previous singles released by Echolily, such as Under the Clocks (Stay), Higher, and Mind Spin, have been incredibly successful in garnering a lot of attention and have helped the Malaysian-born Australian musician get a rising number of fans and followers. Her latest track, Cate, is sure to be greeted with the same level of support from a broad cross-section of radio networks, including commercial radio stations in Australia, the United Kingdom, and the United States, and outlets such as SBS Chill, Flow FM, ABC Radio, and Super Radio Network, as well as notable press mentions from publications such as AMNPLIFY, Around the Sound, AnR, and Out Now. Residing in Melbourne, Echolily has racked up some impressive stats, including more than 500,000 streams across all platforms. Cate is a taste of more of Echolily’s sonic adventures in lo-fi, downtempo electronica land; however, this time attached to a lyric inspired by themes of self-empowerment, inclusion, and equality. 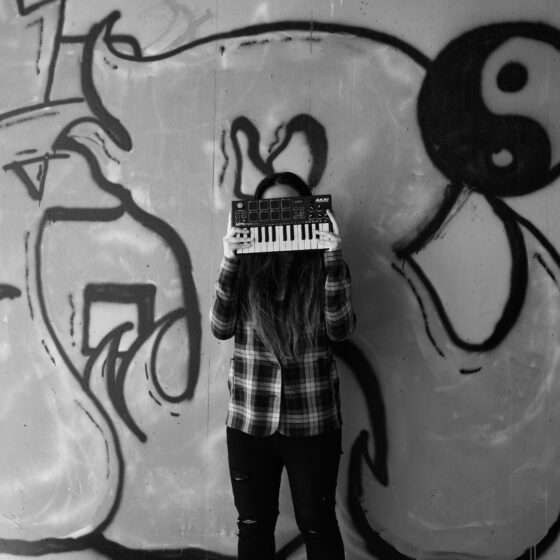 As Echolily has said about the latest track, ‘The idea for Cate came about randomly while watching the Tokyo Olympics 2021. I saw a female athlete leading her team with so much fire in her eyes. It brought back memories of when I used to play sports in school. All these memories together led to the idea for a dance-synth-pop project titled Cate. Essentially, Cate is a story about a strong female leader who can achieve anything she wants and leads the way for other women to do the same. Women in sports are rarely as celebrated as their male counterparts; I hope Cate would be a theme song for women to dance their way into their athletic dreams.’ Cate retains the unorthodox artistic choices of previous releases while leveraging a more sophisticated reinterpretation of electronica and utilising an electronic dance music background to generate yet another winning formula.