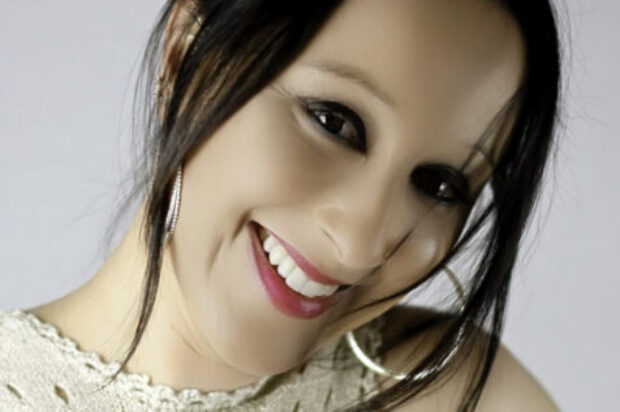 Tamara Shamini has released Exclusive, a contemporary electro-dance track with a high-energy feel and a lyric exploring human behaviour. Exclusive is not only a sonically affecting record, with all the added sense of fun a dance record typically contains but a notable attempt at cutting through a layer of society. When asked about the inspiration for writing the song, Tamara says, ‘Exclusive was written about a group of high-status people I know, who live in their own bubble with very little consideration for others.

They think the world of themselves and take pride and comfort in their lifestyle, from drinking, to partying to tripping and messing around. The group is so cliquey that to be a part of that group, a person has to be and act like them—exclusive.’ Tamara is an internationally award-winning performer, singer-songwriter, influencer, and model whose music has attracted worldwide radio airplay in Australia, Asia, Europe and North and South America. The emerging star has also featured in numerous TV, radio and press outlets in Malaysia, Sri Lanka, England, and Australia.

With over 3 million views on YouTube, Tamara Shamini’s new track follows her previous releases, which comprise seven singles and two albums, including the 2020 smash Sounds Underground. As Tamara has said about her creative drive, ‘I’m not an overnight success, and I sincerely work hard to reach my dreams. I am forever crafting my sound, my songs, and my style. I want the audience to know that I listen, I hear them and feel everything they feel in their heart and that they are my inspiration for doing what I do. I have been exposed to large amounts of trauma in my life, I have managed to rise above it all and reach for the stars. Nothing is impossible, and you can achieve anything if you only believe in yourself and try.’