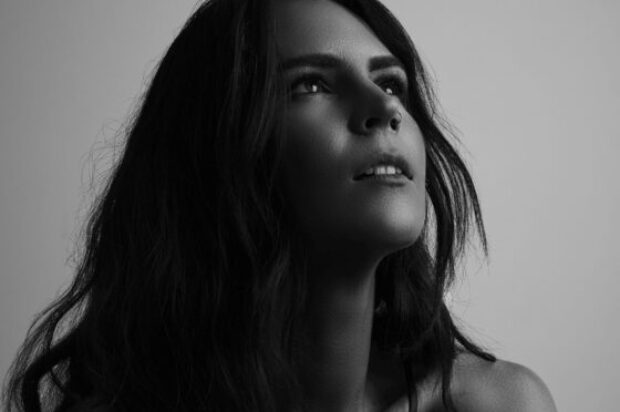 Emerging Gold Coast-based adult contemporary/alt-pop artist THENEAR has released their debut track, Find My Way. The new song is a modern-day power ballad with all the electricity of a rock track combined with the intimacy of an alt-rock confessional. This genre-mixing epic applies dynamic ethereal vocals to sustain an emotionally charged experience of otherworldly grandeur and unforgettable spirit. From the delicate strains of the piano-vocal opening to the soulful undulating vitality of the track at its peak, the song morphs into a masterful sonic feast, reflecting the undying sense of eternal hope that underpins the lyric.

Produced by Brad Hosking, Find My Way is sure to generate huge interest at all radio and media channels. As THENEAR says about the new song, ‘The track is a positive reminder for anyone who is going through tough times to know that they are not alone, and you can find your way.’ The new track harnesses melodic sweetness, dramatic surges in dynamics and a vocal with tangible emotional resonance and irresistibly intense energy. The track combines all the surging cadences of an emo alt-rock song and blends it with a Kate Bush-like sensibility. The production reflects the song’s melancholic leanings and sense of isolation, with carefully placed vocal harmonies and layers, subtle rhythmic textures, and interweaving sonic accompaniments, allowing the lyric’s direct and nuanced potency to stand out. The release of Find My Way follows a period of reflection from the artist, as she says about what’s behind the new release, ‘I reflect on the journey that’s brought me here. It’s not been an easy one with plenty of challenges, emotions, and setbacks.’ Growing up, singing, and listening to music was always a love for THENEAR, but it wasn’t until after becoming a midwife she felt a calling to follow her passions of singing and writing. Over the past few years, THENEAR has spent her time writing songs and developing her musical skills. Find My Way is the first release from THENEAR’S forthcoming debut EP. With an abundance of hooks and an unrelenting series of highs, Find My Way is THENEAR’S break-out track.