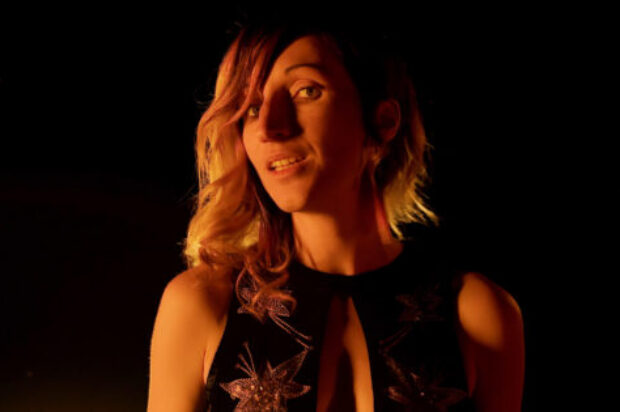 Fire might be a debut track, but it doesn’t sound like one. The new release is from Australian music artist ZOE is a luscious indie-pop track that reflects on a transformative time in the artist’s life while the musician travelled around Australia, exploring and refining her approach to creating art. Fire merges an intimate kind of pop with a subtle edge to create a memorable musical experience. The new release, taken from ZOE’S forthcoming debut EP Sun, features a lush musical soundscape, a contemplative lyric and a soulful vocal performance that is a curious mix of vulnerability and self-assuredness. As ZOE says about her new single, ‘The song talks about fire as the essence of humanity, our core energy. Humans have always gathered around fire. So, in a way, fire becomes the place we are truly known. It also talks about finding home in each other and goes on to talk about the space that is left to grow when there is nothing (external) else left to find. It’s a song that kind of wants you to get through all the bullshit and materialism and then go, what is left now? What’s really important? The answer to those questions is really what the song is getting at.’
ZOE performed the song and other tracks from the upcoming EP for two years while travelling around Australia before beginning the recording process in Kalbarri, Western Australia, on a 10-date tour of the songwriter’s home state, WA. When asked what inspires her, the singer-songwriter says, ‘The best things about being alive on Earth. The worst of it. Everything. I adore the vivid spectrum of reality, and also the un-imagined. I think what inspires me most is what people don’t think is possible. Finding what that impossible looks like and finding out how to make it appear possible.’ Bridging pop with an indie sensibility, ZOE has produced an accessible hybrid that will undoubtedly attract a lot of radio and streaming attention.