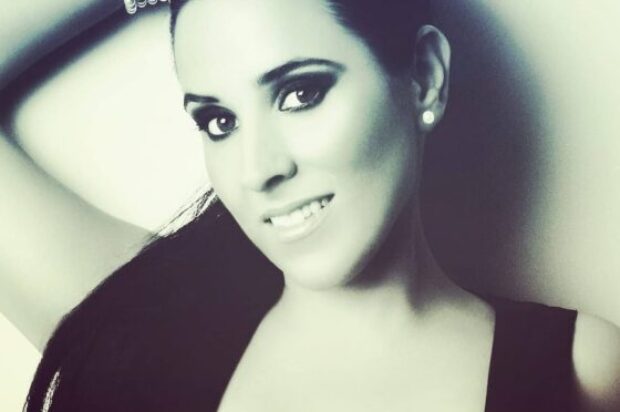 Sydneysider Monique Helene has just released Hearts on the Line, a killer R&B pop song with a soulful, stunning vocal performance and an array of memorable hooks. Monique started her career in 2009 under the name MoniQ releasing her debut EP Get the Picture, produced by DNA Songs, which spawned the title single, and then further released club bangers The Way You Move Me and Free My Mind with dance producer FST. Monique’s session work credits include Housewives, America’s Next Top Model, The Voice, X Factor, and many others. Monique has also been an important part of many shows, like Bor Productions (UK), where she toured all over Europe with French cabaret-style shows, and Material Girl, Music of Madonna Show, where she played to sold-out crowds in clubs and events around Sydney. ‘Hearts on the Line is about relationships,’ Monique says about her new single. ‘It is a conversation between two lovers who have decided to get back together.’ Hearts on the Line is a smooth mix of pop and R&B. It has touches of funk and a lush, modern atmosphere that add to its rich palette. The real focus of the song is Monique’s powerful vocals and undeniable musical sense, which are supported by a seductive musical mix. When asked what has influenced her, Monique has said, ‘Her relationships, her upbringing, and the things she has done in her life. As a woman from Sydney who lives in a big city, I have a lot of fast-paced life experiences from which to draw inspiration for my lyrics and music. I grew up in the 90s and love pop music, so artists like Michael Jackson, Mariah Carey, and R&B US artists, as well as their producers, have had a big impact on my work.’ Hearts on the Line features an identifiable lyric about starting over and a notable rap by MY$T. The song is a surefire radio and streaming hit that should catapult Monique back into the spotlight.