josh orange music artists SINGLE REVIEW I Feel Love by Caroline Russo | on June 27, 2021 | 0 comments | in Music Reviews | Like it 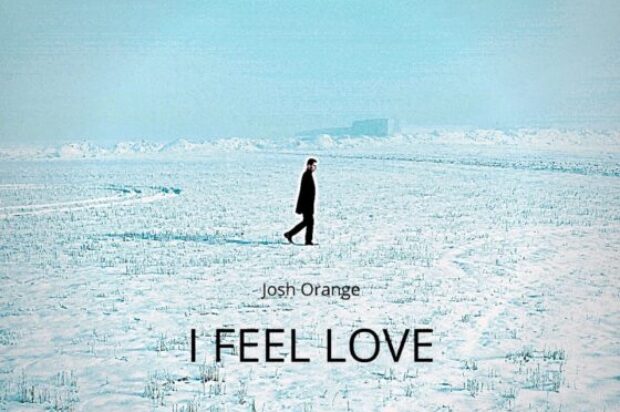 The Sydney indie-rock band Josh Orange is about to release I Feel Love, the fourth single from their Midnight Lights album, which was well-received, garnering a host of positive reviews. The new release presents another side to the band, utilising a dreamy sonic landscape set against a personal narrative, revealing the richness of the band’s melodic powers and understanding of dynamics. As member Gordon Burke explains, ‘The song is a dedication, a way of paying homage to the sheer beauty of the album Rrakala and the impact it had on me personally and spiritually when I first heard it.’ The Indigenous Australian artist from Elcho Island in far north Arnhem Land was born blind, yet by the age of 18, he was singing and playing in legendary band Yothu Yindi. He then went on to co-found Saltwater band with the help of his great friend, producer, and fellow musician Michael Hohnen.

Worldwide fame finally came when he went solo and released four studio albums Gurrumul (2008), Rrakala (2011), The Gospel Album (2015) and posthumously Djarimirri (2018). Sadly, Dr G Yunupingu passed away at age 46 in 2017. He sang in his native Yolnu tongue with a voice that is beyond comparison; it combined beauty and pain in its purest form. Josh Orange was initially formed by Andrew Wass (Guitars/Vocals) and Gordon Burke (Vocals/Acoustic/Keys) in 2004 and joined by Alex Miller (Drums) in 2006.

Their first full-length studio album was released in 2006. With the recent addition of Gavin Perkins on bass guitar, the band recorded and released their fourth studio album, Midnight Lights. The album has had three single releases and three number 1’s on the AMRAP metro charts. The band received their first plays on ABC Radio, Triple J, Double J, Triple M, KIX FM and many more since the release. Album of the week features include Aussie Music Weekly, The Dotted Line & Uncut & Unsigned on 3MDR, Stuart Coupe recently recorded an album review and interview for Dirt Music, Good Morning Country, and ABC have both featured the album as album of the week.