Another Life Jonny Reid’s debut album by Caroline Russo | on September 12, 2021 | 0 comments | in Music Reviews | Like it 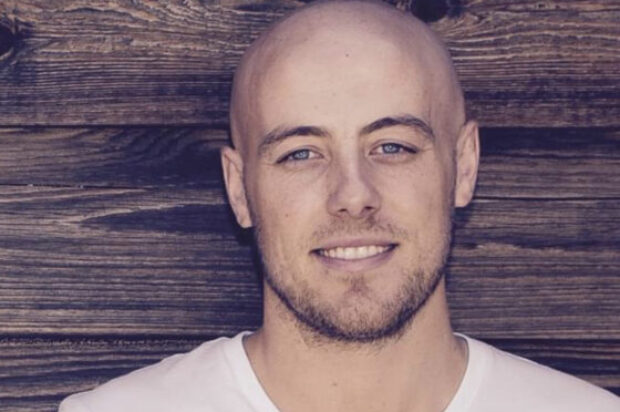 With the release of Jonny Reid’s debut album, Another Life, Australian audiences were introduced to the hybrid country-pop style of this Irish-expat troubadour. The accompanying debut single, the title track from the album, shot to the no.19 position on the iTunes Singles Chart and no.3 slot on the Country Singles Chart.

As well as sharing the stage with international acts such as Ritchie Sambora (Bon Jovi) and country music legend Nanci Griffith, Reid has had a taste of the touring life with a series of sold-out local shows with his six-piece band. Katie is the latest single from Reid, originally from Portaferry on the North-East coast of Ireland. Comparisons to Keith Urban will undoubtedly be made—understandably—but Reid’s vocal style and voice tone set him apart somewhat from the fellow Aussie superstar. Reid’s music is characterized by his vocal performances and his knack for writing hooky pop-rock songs with a country edge. Katie is no exception. 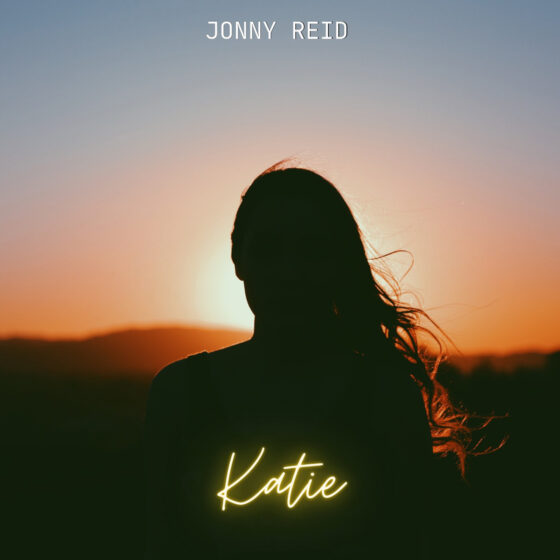 The new track is immediate, memorable and examines the joys of youth from the perspective of adulthood, all done tastefully and with relatable clarity. As Reid has said about his motivation and drive, ‘I just want to keep making music people enjoy and that I am proud of. I’d like to continue to grow as an artist and as the late country artist Nanci Griffith once told me, ‘just keep writing and just keep singing’.’ With a supercharged vocal performance at the helm, Katie is Jonny Reid’s breakthrough release, a rousing coming of age track packed with hooks, emotion, and authentic rock spirit. As Reid says about his new release, ‘We can all relate to Katie. Many of us know that feeling in our teenage years or even earlier of having that relationship in what felt like an endless summer and those memories that come being completely carefree. I’m sure people will hear this song and have their own ‘Katie’ story.’