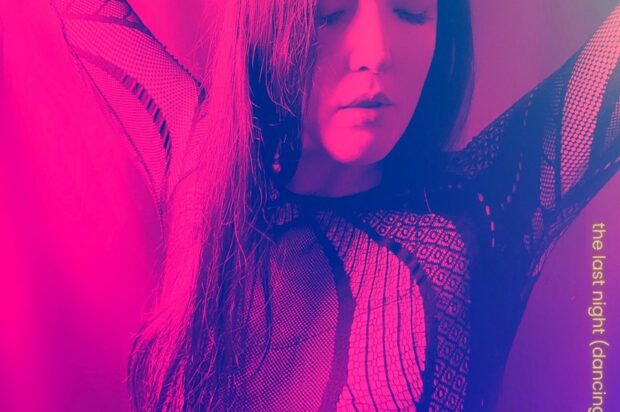 Vancouver based music artist Niki Kennedy has just released her new single, The Last Night (Dancing With You). The emerging singer, songwriter, and musician, whose multi-cultural upbringing, solo immigration, and commentary associated with her towering presence have actively shaped her story as an artist, was inspired to ask a pertinent question during the COVID lockdown: ‘If it were the last night of the world… how would you choose to spend it?’ This idea inspired her to write this catchy, alluring new track. New Zealand born Niki moved from Auckland to Toronto, Canada, at the age of sixteen to attend the Randolph College for the Performing Arts to pursue her artistic ambitions. She has since released her debut EP The Weather Up Here in 2018 and featured in Broadway World, No Depression, VENTS Magazine, Dancing About Architecture, Independent Artist Buzz, and more; on CJIM Montreal, Seattle Wave Radio, Alt Rock Radio, Bell TV, Shaw TV, and eTalk/CTV.

Inspired by the effects of lockdown, The Last Night (Dancing With You) is a genre-defying blend of pop, dance, and R&B, utilising Niki’s evocative vocal performance to highlight a series of excellent melodic hooks. As Niki says about the track’s background, ‘It’s about the hope that comes from envisioning where you want to be instead of accepting where you’re at.’ It kicks off with a hip-hop tinged groove that sets the track’s template, segueing into Niki’s feverish verse vocal. From this point, the track builds into an infusion of synths, beats, vocal layers, and a strong chorus hook. Penned by Niki, produced by Shane Stephenson of Listening Party Recordings, and mastered by Greg Calbi (Tame Impala, Taylor Swift) at Sterling Sound, The Last Night (Dancing With You) has feel-good hues that pulsate with a joyful edge, a kinetic abandon infused to a timely, revelatory message.