HUSH HUSH BIZ SINGLE REVIEW…. Me And You

DARREN Gilles Indie Music Singers Songwriters by Caroline Russo | on February 22, 2022 | 0 comments | in Music | Like it 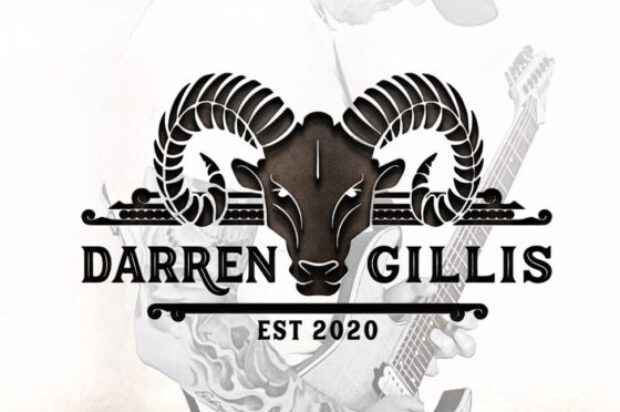 DARREN GILLIS
HUSH HUSH BIZ SINGLE REVIEW
Me And You

Western Australian country singer-songwriter Darren Gillis has released a new track, Me And You, and it’s sure to be the break-out song of his career. After a series of positively received singles beginning in 2020, the emerging music artist has come up with a searing contemporary country song that blends an evocative vocal performance, alluring guitar work and a lyric whose poetic power is matched by its direct nature. As Darren has said about the story and inspiration behind Me And You, ‘This little love story is dedicated to my girl. You know, we all have our ups and downs in life, I lost in love in recent years, and I never thought I’d love again. Along came Kate, the beautiful girl on the hay bail on the single cover.’

The song begins in a gently brooding manner, a rhythmic pattern supporting organic instrumentation and Darren’s vocal, whose low tones help establish a sonic backdrop that’s measured and alluring while allowing plenty of space for the absorbing lyric. The verse veers from describing a tangible, rural landscape, ‘the dust’ and ‘the flies’, to carefully unveiling the track’s real focus and subject. It all picks up in the chorus, with modifications to the drum groove, guitar lines and vocals, changing the song’s mood and character just enough to reach a peak. The chorus hook reveals an effective balance between the music and the lyric. Inspired by artists such as Johnny Cash, Waylon Jennings, Travis Tritt, and Merle Haggard, Darren’s style is country yet infused with touches of rock and folk, showcasing life experiences, and turning them into music that undoubtedly connects with many. A natural-born storyteller, Darren’s experience working in remote parts of Australia not only lends his music authenticity, grit and power but will endear him to a new audience, substantiating the groundwork already achieved.